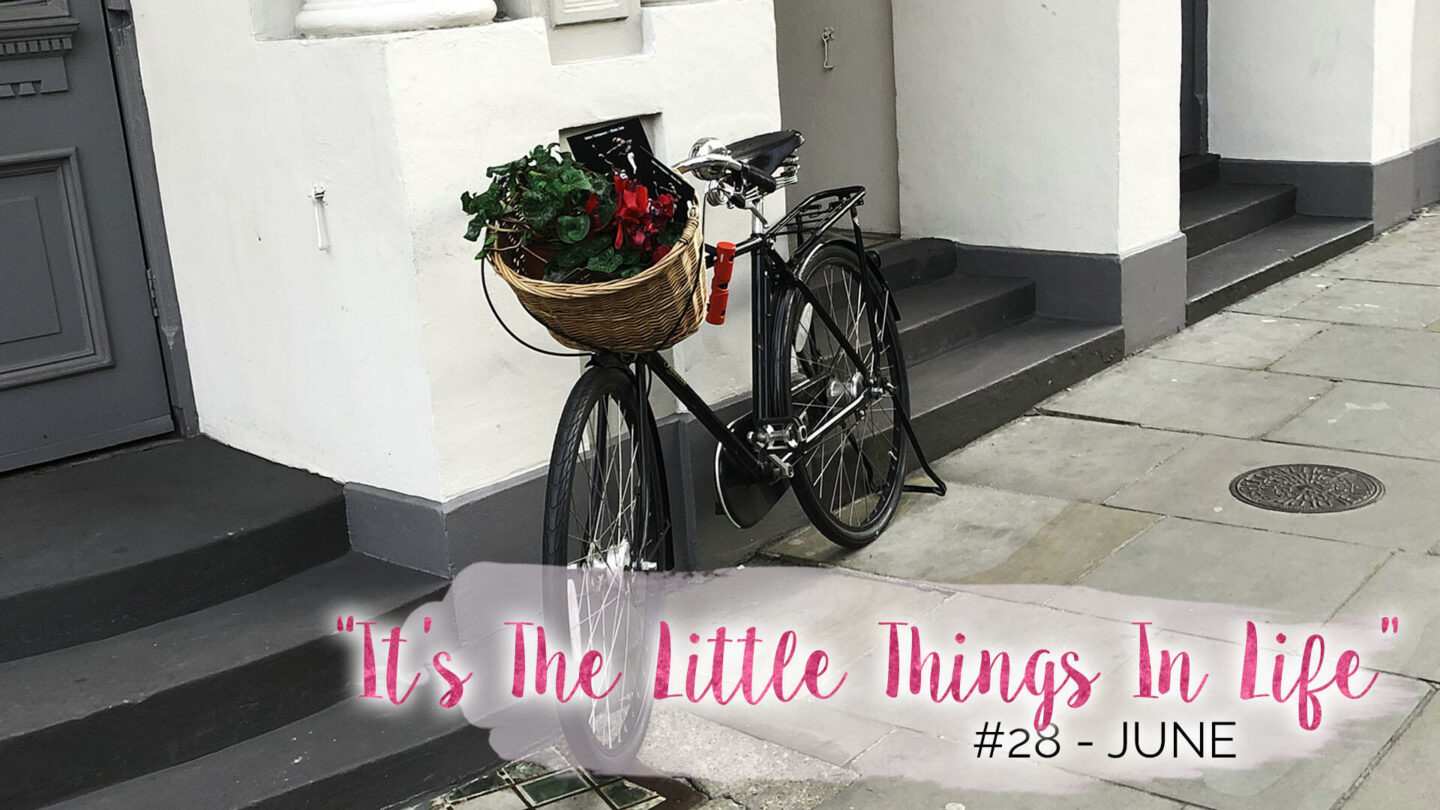 “They say good things come to those who wait, so I’m going to be about an hour late…”

And with that, I don’t think I’ve started an “It’s The Little Things” post with a more accurate and quote. Well, I hope there are good things coming in terms of content anyway. (I’ve certainly got big plans!) But before I try to run before I walk and make big promises of getting back to twice-weekly posts, let’s work on getting caught up with this series huh? So on that note, it’s time to have a look back on some happy memories from June… 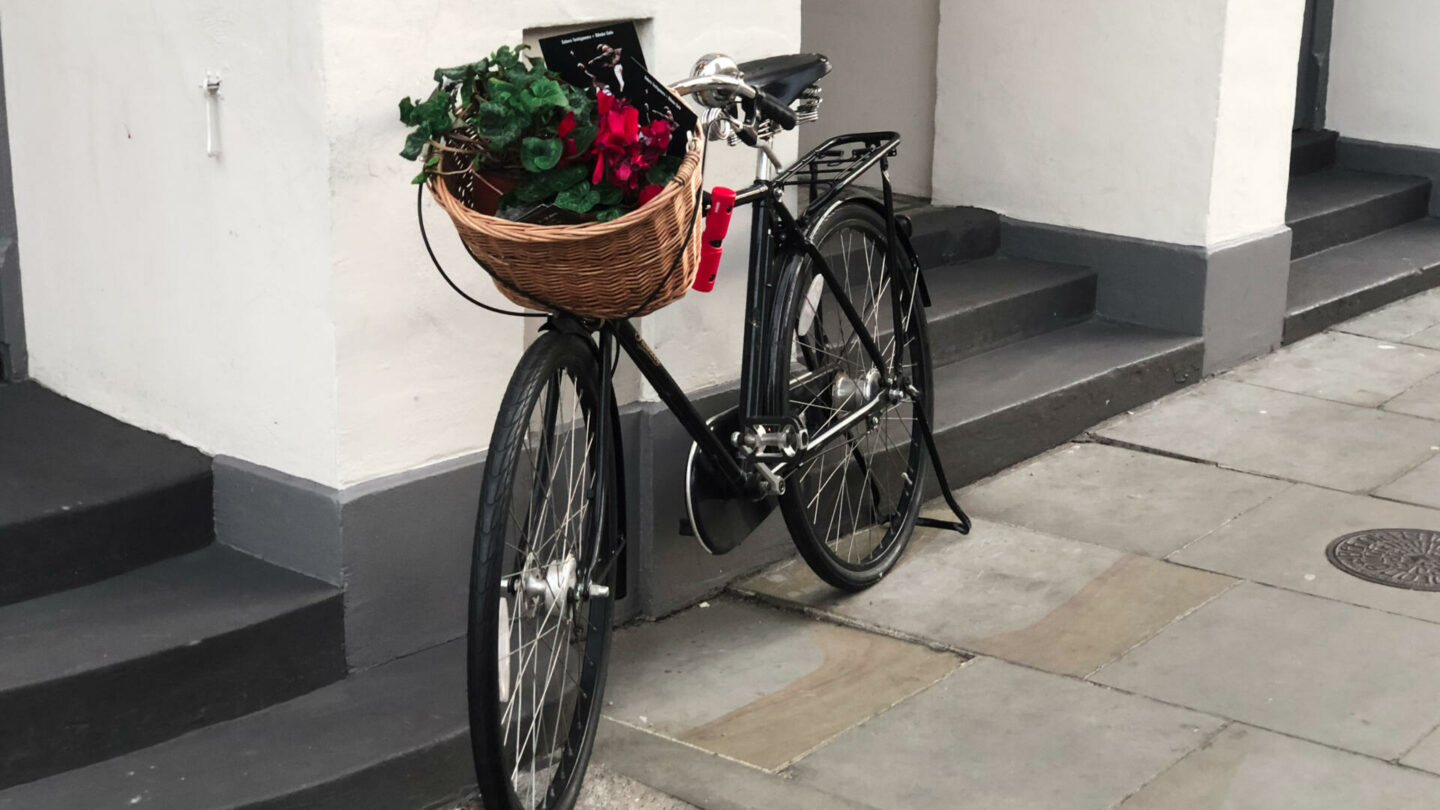