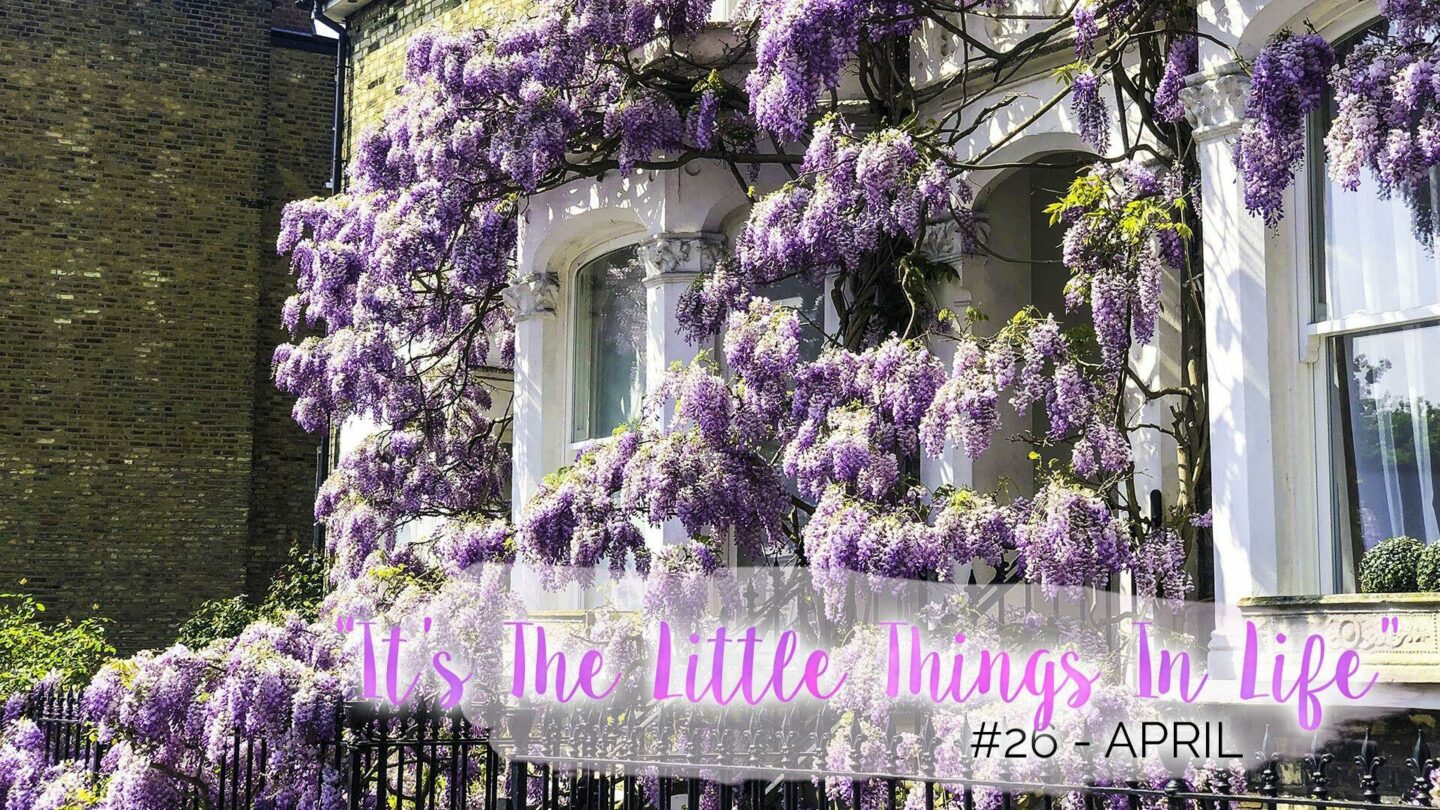 “Appreciate what you have, where you are and who you are with in this moment.” Tony Clark

It’s that time of the month again and time for the latest instalment of my It’s The Little Things series. April was another month when looking at my diary, there’s hardly a blank or completely “boring day”. (Although this might be down to me trying to be more thankful and even noting down little things such as a particularly nice soak in the bath!). So before I go on about my attempt to try the whole “put positive out into the universe and you’ll positive back”, here are a few of the little, and not so little, things that made me smile this April; 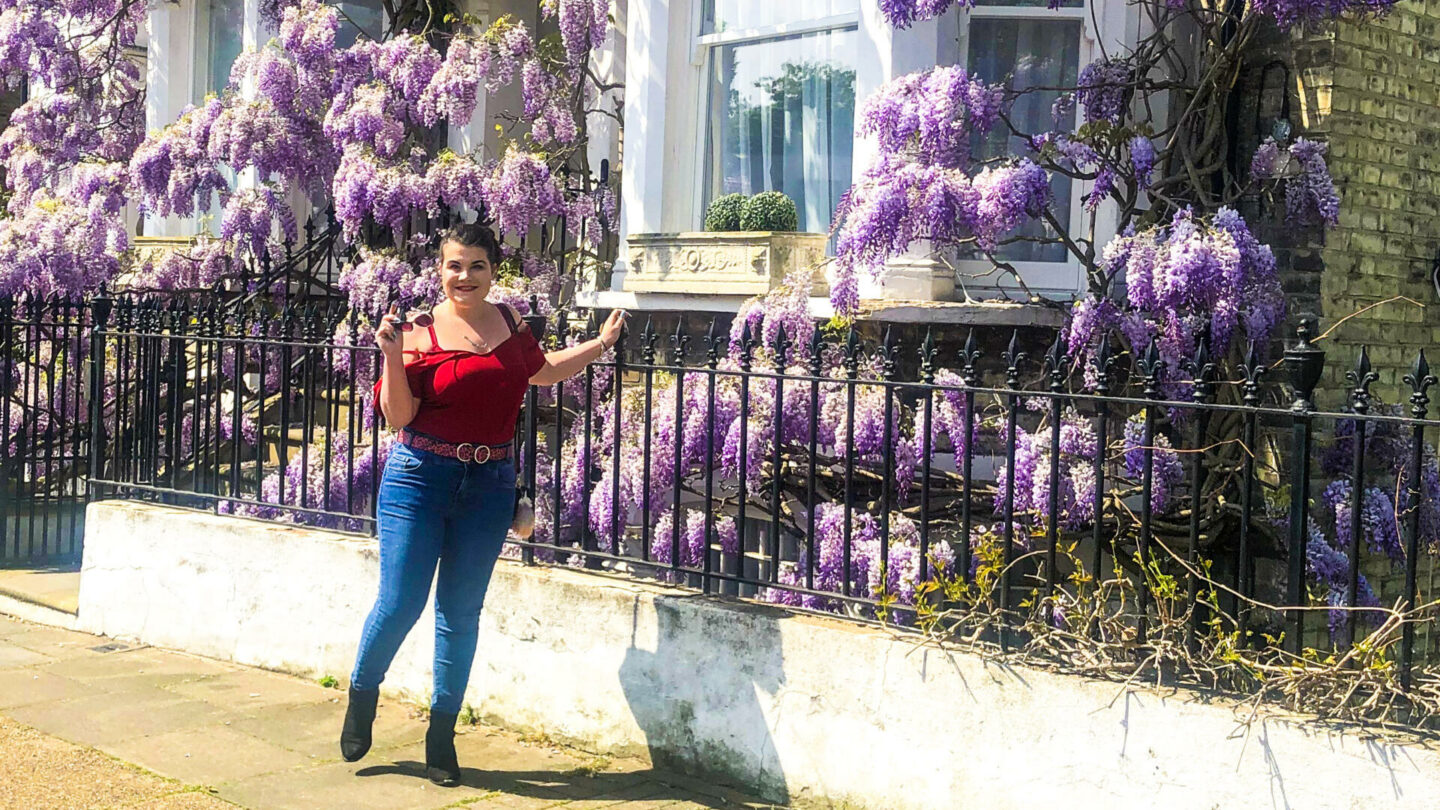