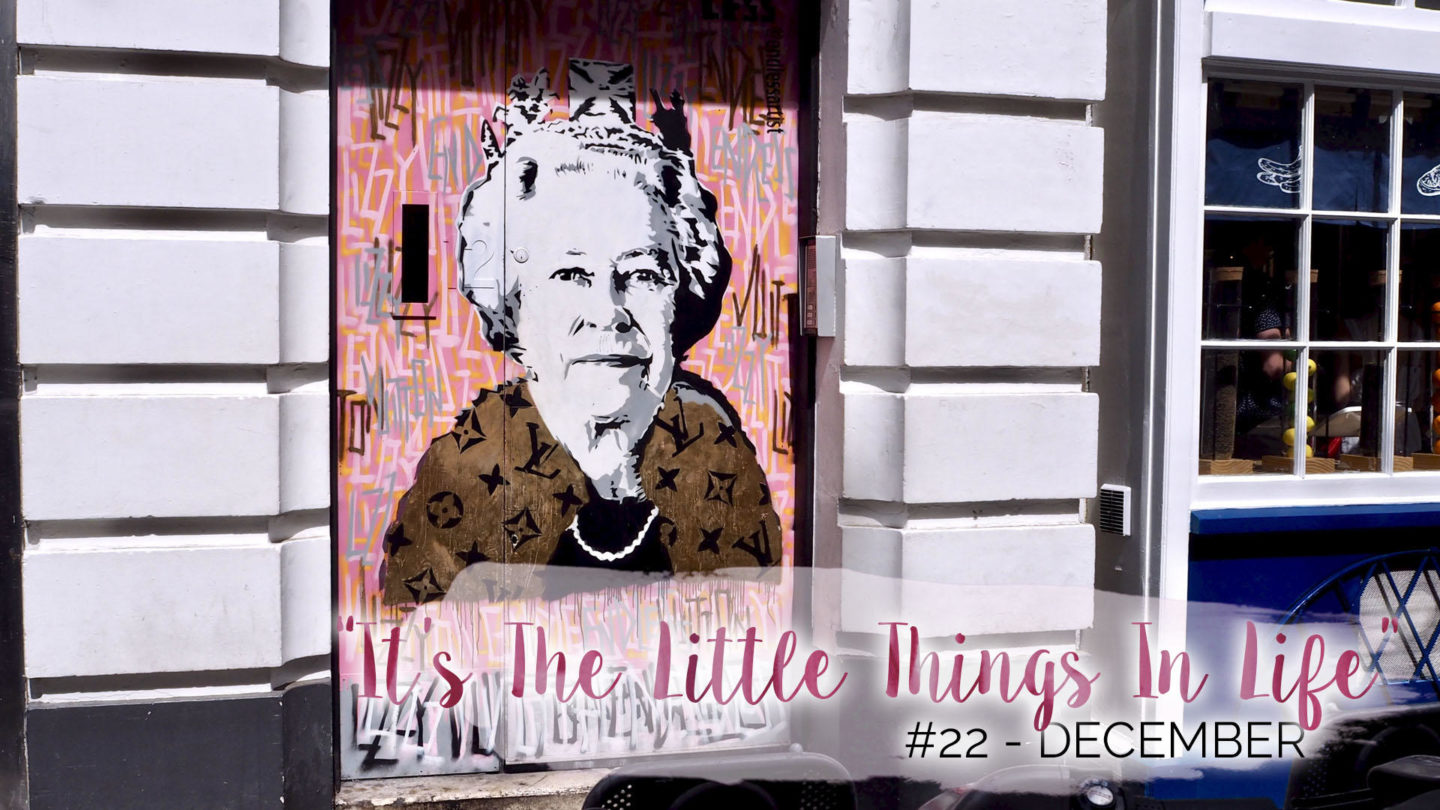 “Even the largest avalanche is triggered by small things.” – Vernor Vinge

Like I mentioned on my last It’s The Little Things post, it’s one of my resolutions to get these up to date. So wow, look at me posting a little things post almost in the correct month! December was, as you could have guessed extremely busy both in and out of the office. What with finishing up work for the year, catching up with friends, a holiday and of course Christmas & New Years I don’t know how I’d expect it to be any other way!

So, on that note, here are twenty-five or so little (and not so little) things that made me smile in December; 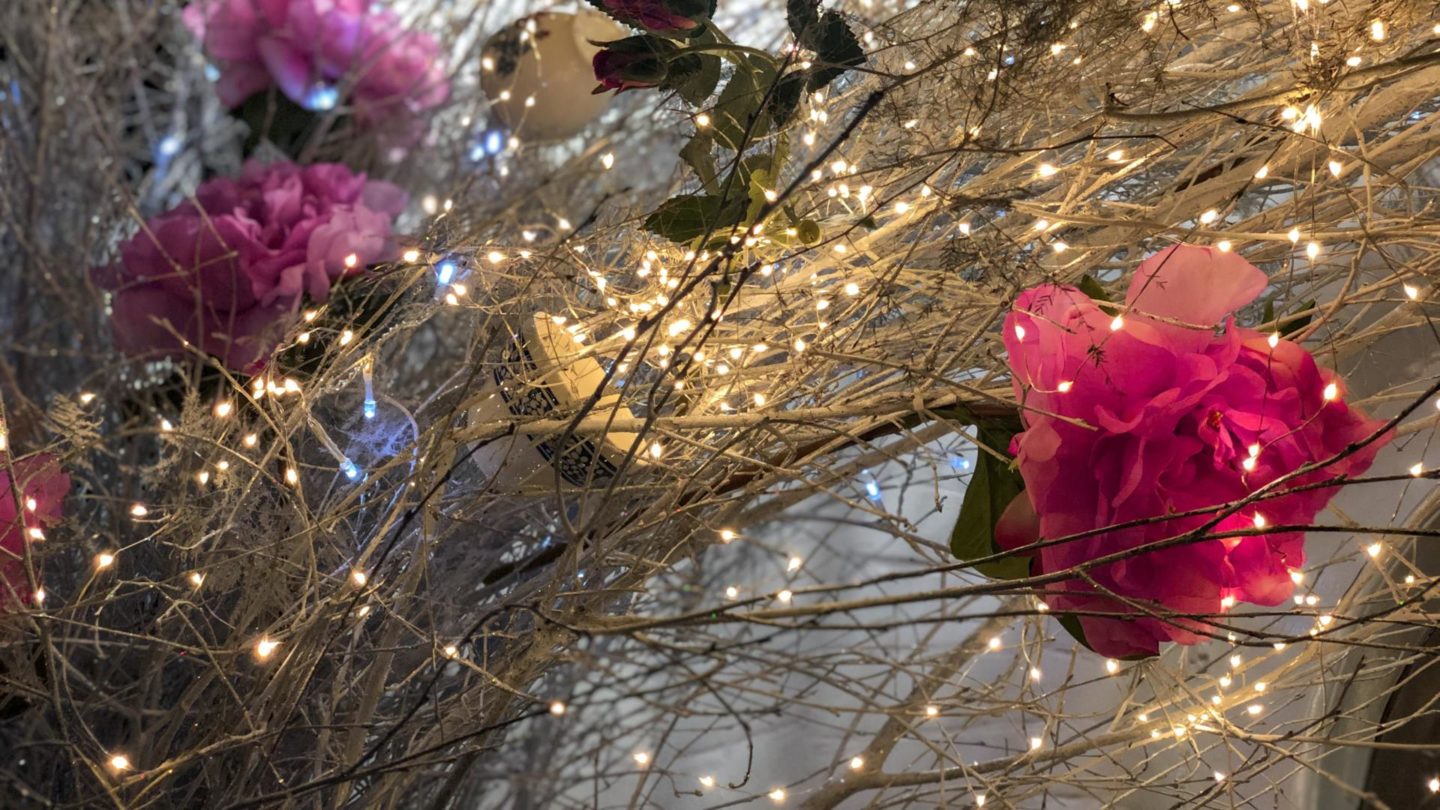