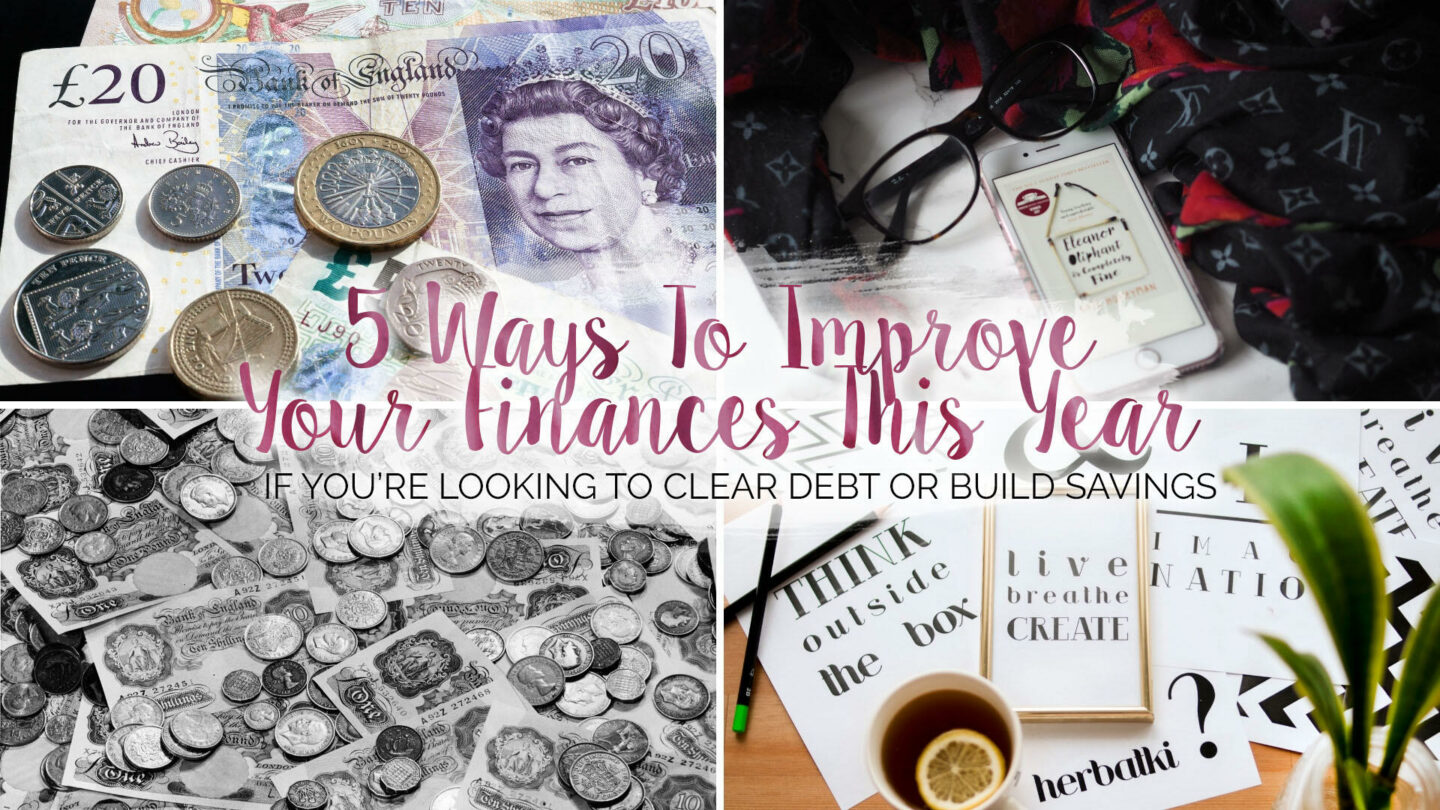 As I mentioned in my 2019 bucket list, one of my main goals was to get to grips on both adding more to my savings and getting rid of a credit card. So, to make sure I have the best chance at that, I’ve spent the first half of the year looking at how I can improve my financial health. And, while it’s not going to be easy & I’ll miss having subscriptions to Deliveroo Plus and Amazon Prime, that £200 a year could be going towards something that wasn’t encouraging me to spend yet more cash. So on that note, here are five things I’m doing to improve my finances this year that hopefully might be helpful to you too! 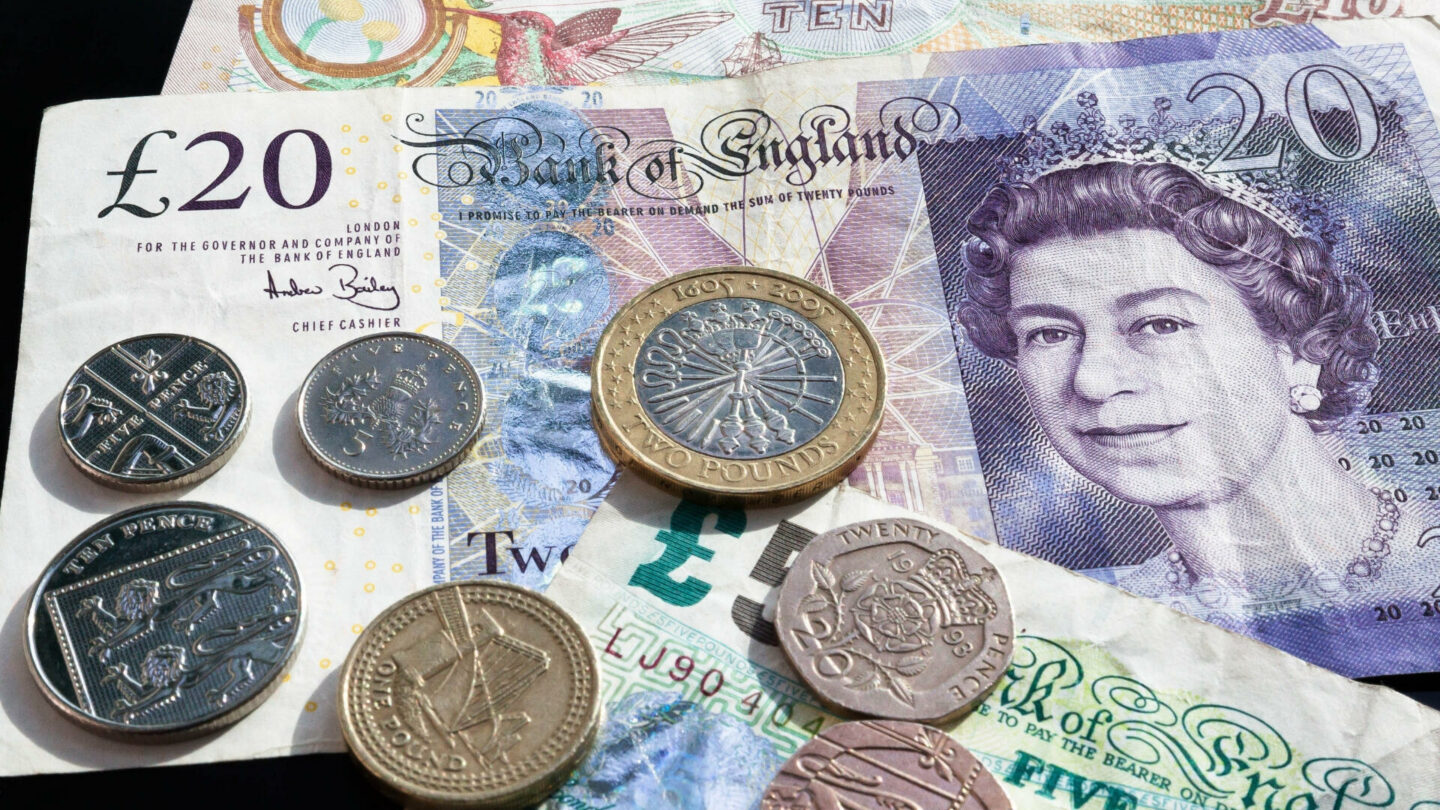 “Watch The Pennies & The Pounds Will Take Care Of  Themselves”

I’ve recently swapped to a smaller handbag, and as such, I can’t really carry change or cash in it. (I’m always worried I’ll lose it and it doesn’t fit my purse in!) So I’ve taken to, if there’s any cash in my handbag, decanting it into a money box as soon as I get home. Previously, I only put coins in there, but now I’m adding notes I’m seeing a huge difference on previous years. Not only that, rather than just dumping my change into the Metro Magic Money Machine (a coin sorter at the Metro bank, in case you’re not familiar!) I’ve started cross-referencing unusual or unique designed coins across on sites like Golden Eagle Coin to see if they’re worth selling separately. Fancy your hand at spotting some rare coins and potentially making a pretty penny? (Excuse the pun, I couldn’t help it!) Click here to find out more.

Get To Grips With Balance Transfers

I’d often see the words “Balance Transfer” on my Clear Score account and never thought much of it. That was until someone at work mentioned them being, potentially, the quickest and cheapest way to clear a credit card off. Obviously, as with any financial commitment, do look into if it is the right option for you but if you find a 0% APR offer for a long enough period for you to clear a debt? Well, you could wipe it out altogether. If you’ve got a higher APR credit card or loan it’s well worth looking into. For example, if you took a £750 transfer for a card at 0% for 8 months, that’s just under £100 a month and that debt is gone with no more interest paid!

Be Aware Of APRs

The above leads me onto the next point, you know that % number near any credit offer? Make sure you take a really good look at it. It stands for the Annual Percentage Rate and tells you how much you’ll be paying per year on that debt. Say you’ve taken out £1,000 at 12% APR, well, at the end of month one without any payments towards it you’ll owe £1,010. So when you look for example, at payday loans you need to take that number and change it a little for a full picture. Namely, by dividing it by 365 and multiplying it by the number of days. This means that a large number is often more manageable than first thought. Especially when it’s used to cover a financial emergency.

Cancel Any Subscriptions You Don’t Need

I recently did an audit of my monthly payments and realised they’re costing me a small fortune. And, while they may all be small amounts they soon mount up. For example, £7.99 for Deliveroo Plus when I maybe make two orders a month. £5.99 on Amazon Prime which just encourages me to buy more stuff I don’t need. £3.99 for HayU when I’ve not watched it in months. £10 a month on a beauty box with stuff I can’t guarantee I’ll use. So, by cancelling those 4 subscriptions I’ve found myself almost £30 up a month. Over the course of a year that mounts up to almost £350. Which I’m sure I could put to much better use…

Turning around and saying that you’re going to save for a house deposit by not spending any money socialising is only going to last so long. So instead, create a budget that factors in not only the basics of food, travel, bills and rent. But, also add in socialising, treats and a buffer. You’ll feel a lot less guilty going for a dinner with friends, but also absolutely amazing if you end up going under and can pop an extra £50 in your savings from that buffer. A strong budget is one that allows for the occasional splurge or slip up. But still means your savings will steady go up and any debt go down. 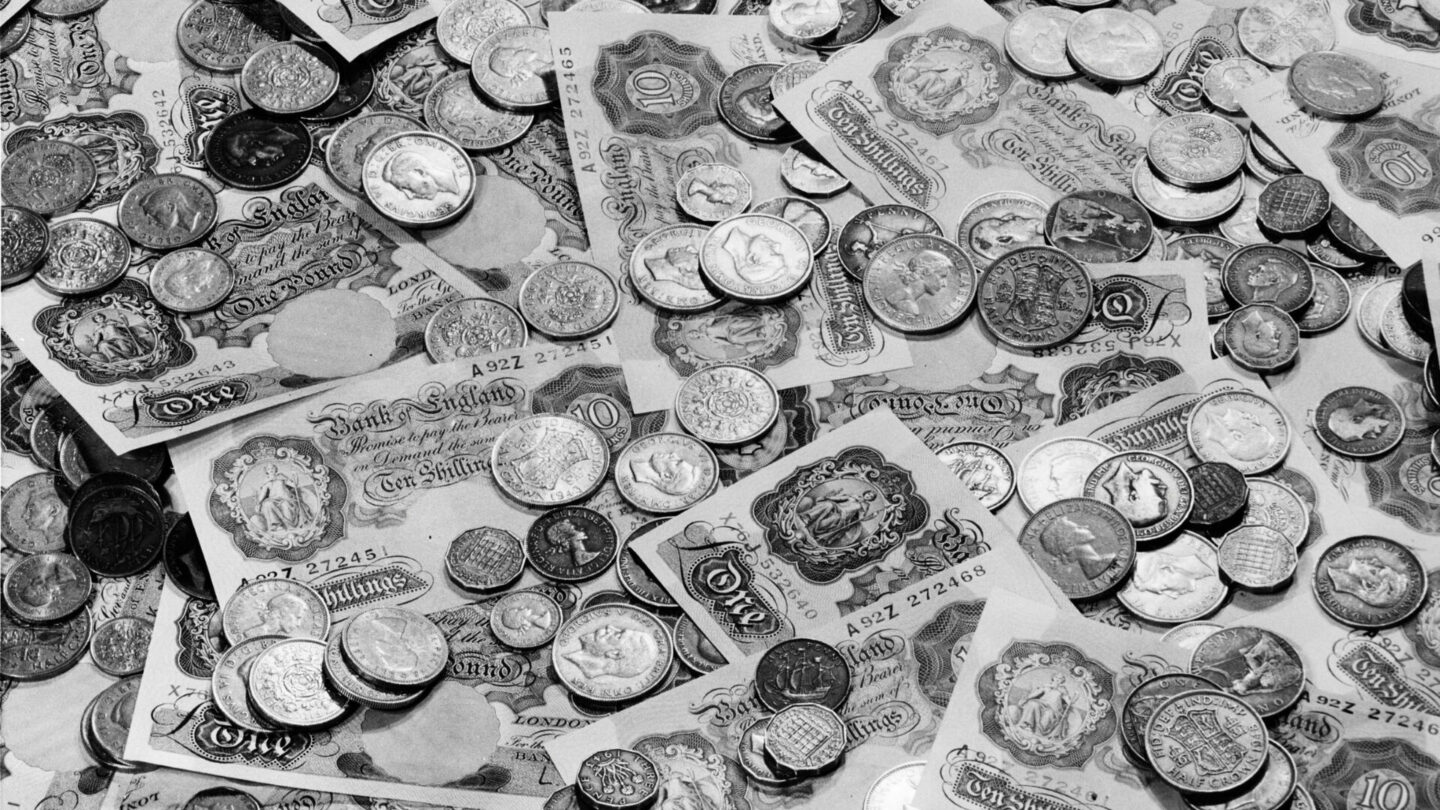 What are your top financial tips?