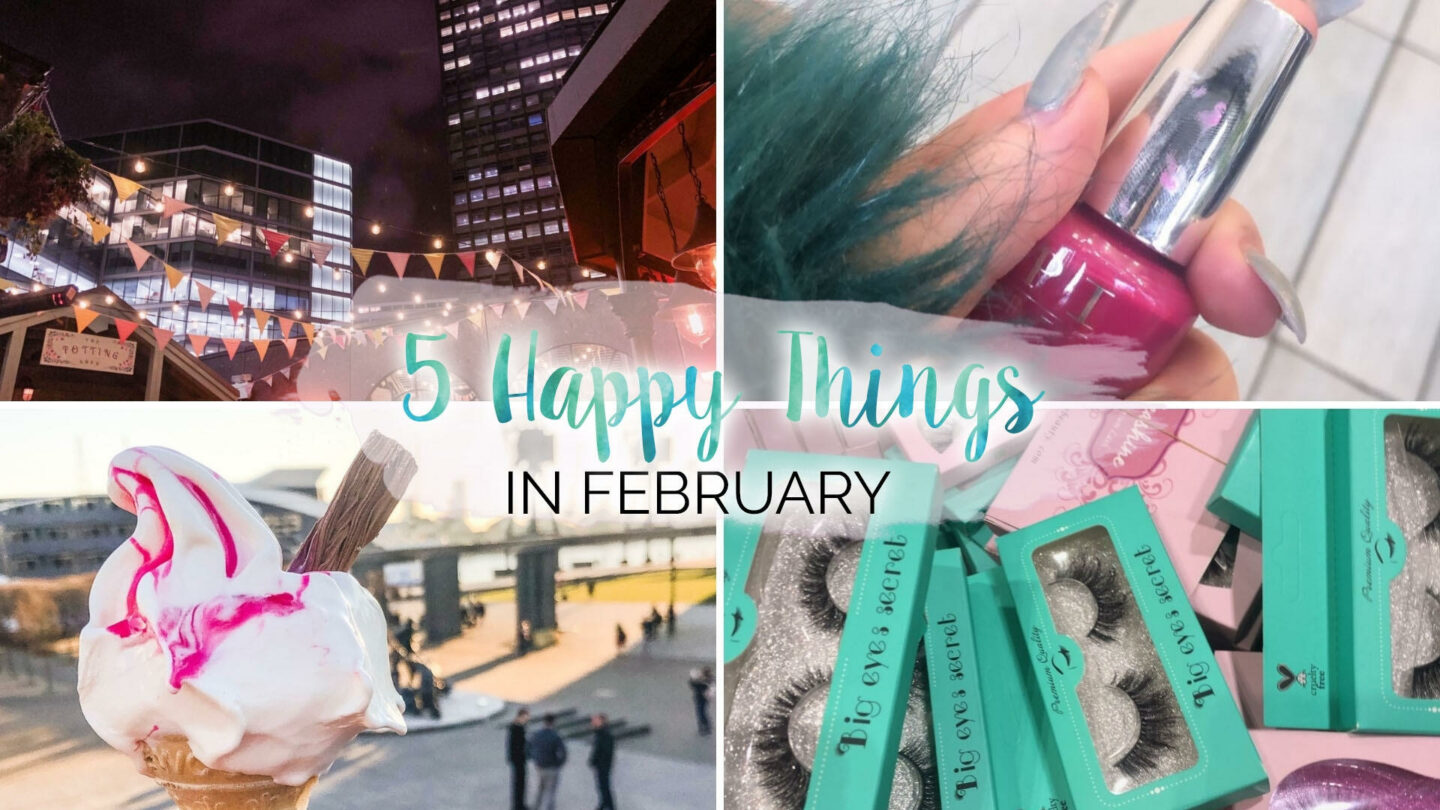 Okay, so this is a rather delayed 5 Happy Things. So, erm, apologies about that? But with having done this series for a year and a half now, well it’s simply not something I’m giving up on just yet. And well, I’m back with a brand new layout to freshen the site up a little bit!

Anyway, as I mentioned in my “Little Things In Life” post for February, it’s always a big month for me and my family. Because, well, both of my parents and me all have our birthdays within thirteen days of each other. And that always makes it a busy fortnight or so filled with lots of food and drink. So without further ado, here are five happy things from February 2019. Pre-warning, it features quite a lot of food… 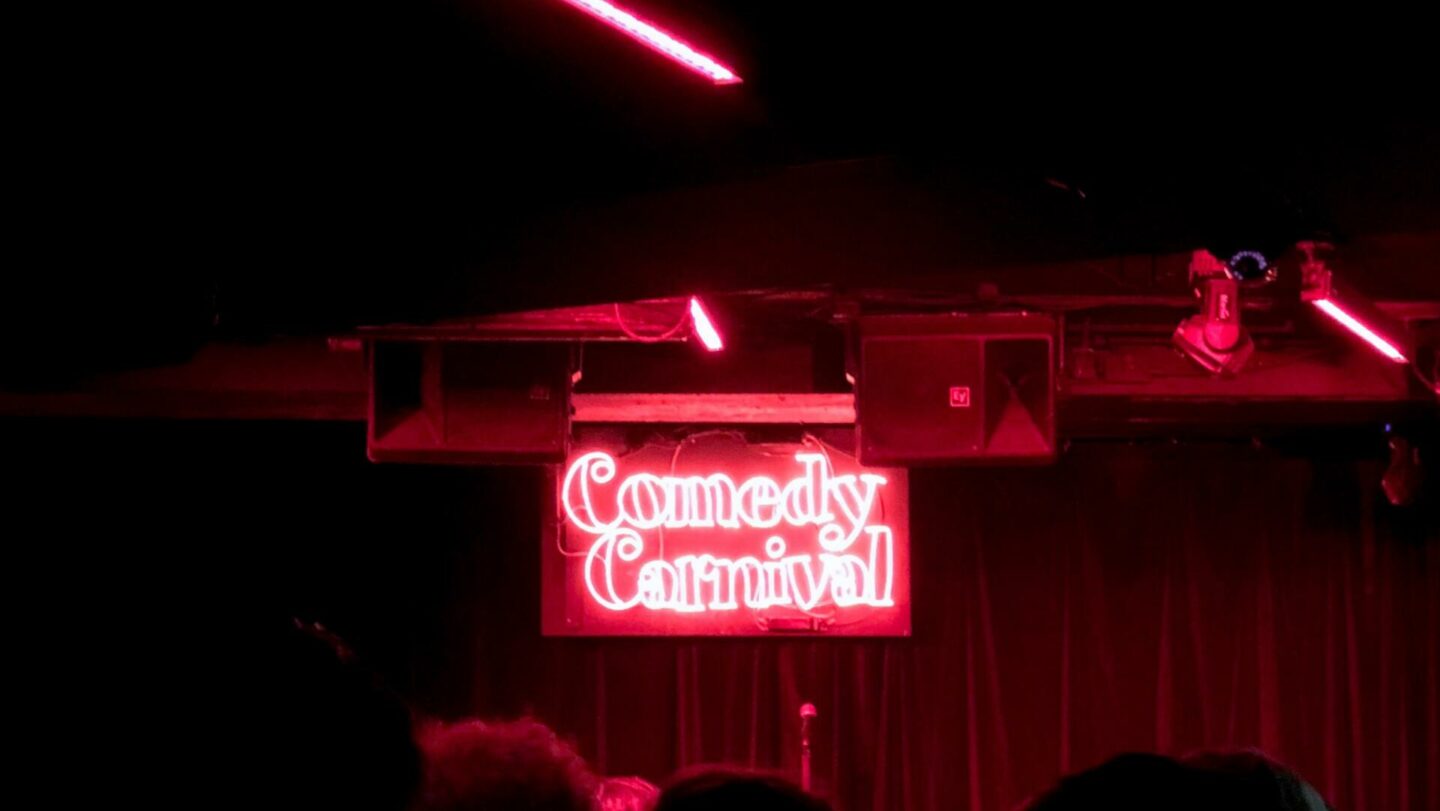 If you’ve read some of these posts before, you’ll probably have figured out that once a month I normally spend a Friday night with Stu and George. This normally involves us getting food, drinks and watching some kind of tv. Which, if it’s during Drag Race on season tends to be that. But, on the Friday before my birthday, they surprised me with tickets to a Comedy Club night. (They really are amazing friends!). So I met Stu at the local Flight Club and we went for a drink before meeting George and heading to get our laugh on. The acts were fantastic (I almost wet myself during Alistair Williams set!), and the MC Steve N Allen was hysterical. I’d definitely check the Comedy Club at Bar Rumba out again on that basis. All laughed out we headed over to Shake Shack. And, much like the month before where I had my very first Taco Bell. This time I had my first Shake Shack. Well, kind of, I had the Roasted Garlic Mayo Fries. I think next time I should treat myself to a burger too… 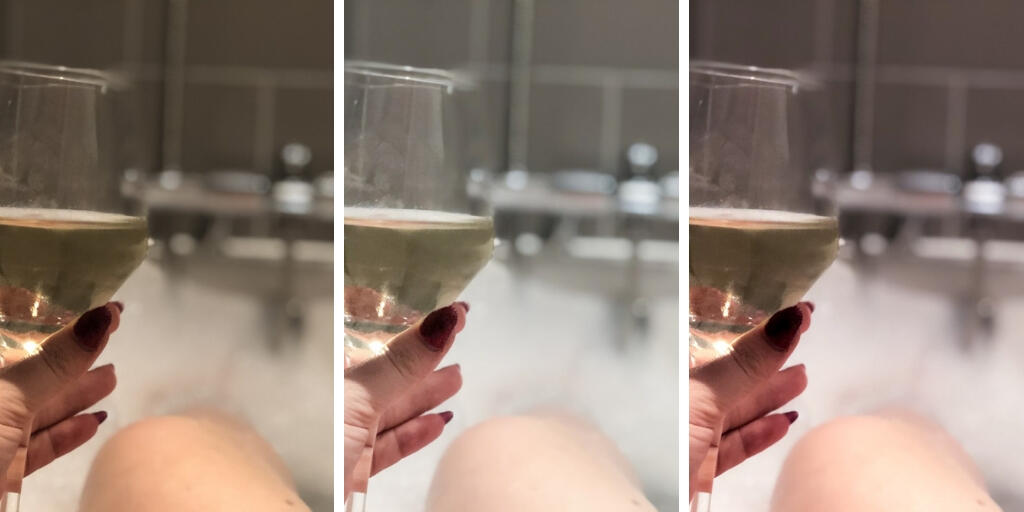 Despite me not posting as much as I’d like, I have found myself taking a lot more photos since upgrading to the iPhone X. (& even more so after a very helpful photo walk with Three!) Even more so when I found out about Lightroom. I am fully obsessed with the app and everything I post on my Instagram has been editing using it. But, what really pushed it over the edge into “how did I live without this in my life?!” material was discovered making my own presets (and purchasing some packs from some very talented sellers!). Seriously, it’s unreal what you can do to a photo with a few clicks of a button. If you’ve not already got it on your phone. Well, you won’t regret downloading it! 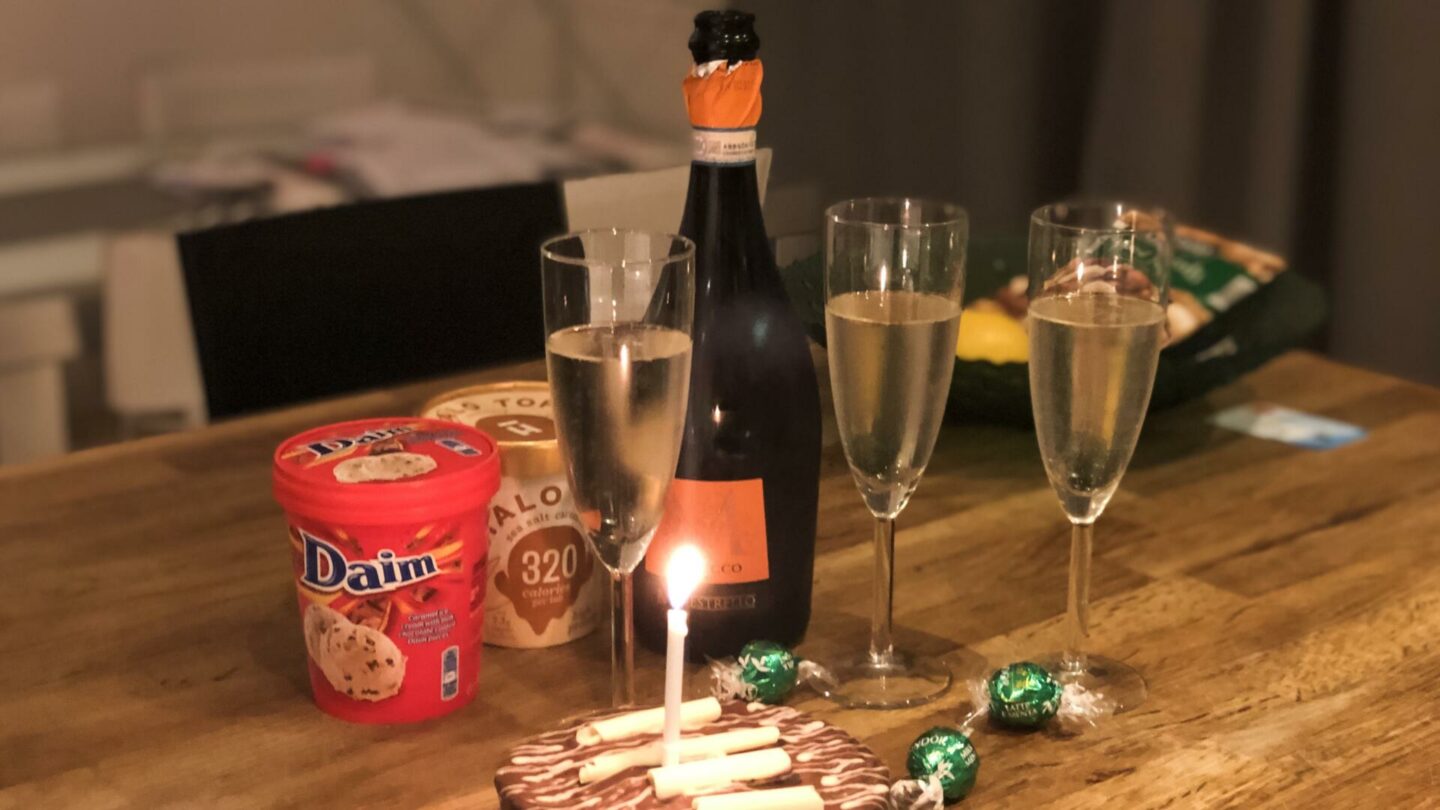 I was going to just have this point as “Discovering A New Local Chinese”. But, then I realised that the only photo I managed to get of our food including my dad spearfishing a prawn out of his dish with a chopstick. Typical him. And then I realised it gives me an excuse to go back another time armed with my camera and do a proper review on it. (& I love a good foodie review!). Anyway, my birthday actually fell on a Saturday for once. Which meant, after my lovely evening at the comedy club the night before I could have a long lay in, open my cards and have some avocado on toast before heading to get my nails done. (The dream morning if you ask me…) Then, it was time to head out for a glass of prosecco followed by an amazing Chinese dinner at Tian Fu before heading home for cake. In fact, I enjoyed my chilled, food-filled day a lot more than ones that involved going on a night out. I guess this means I’m getting older huh? 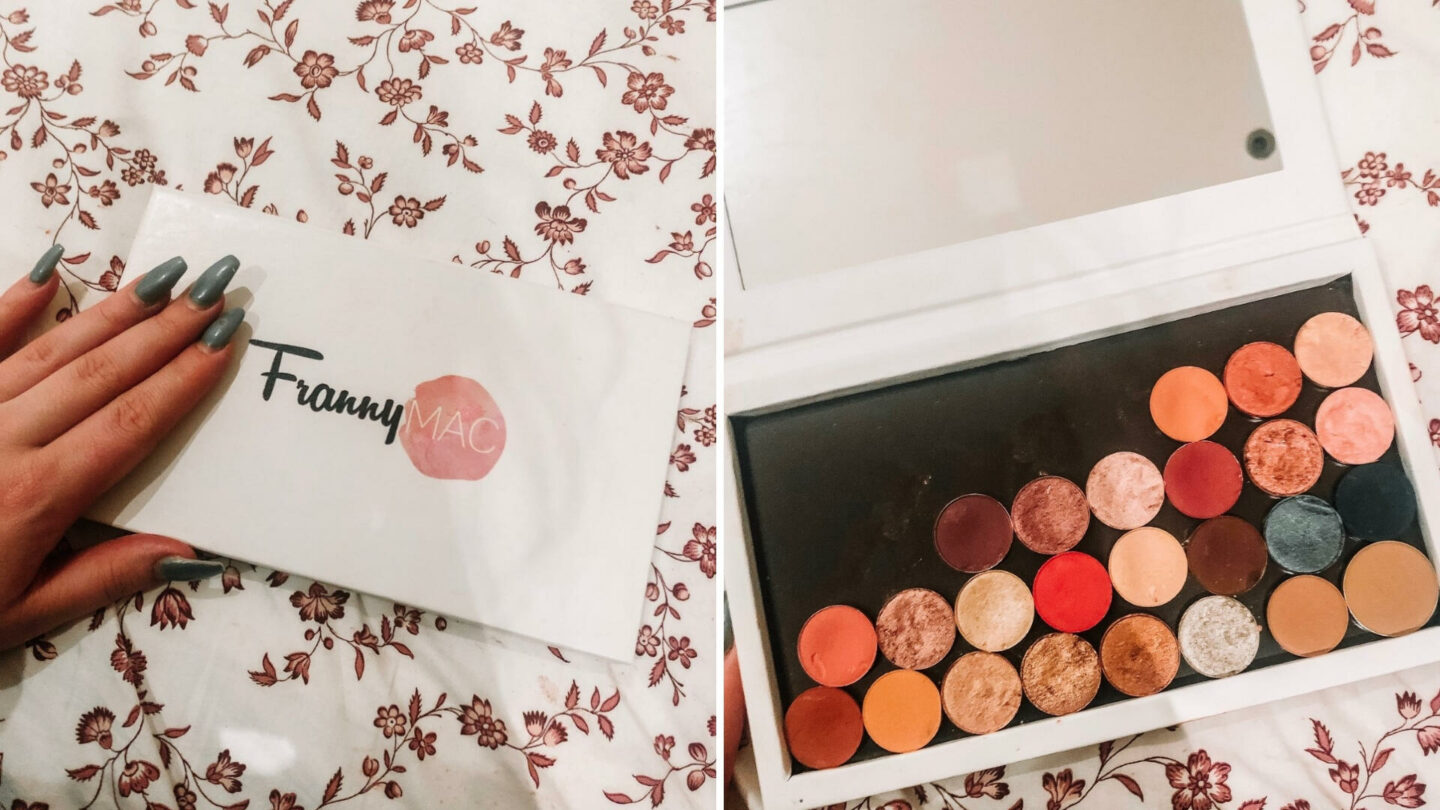 I am a self-confessed beauty addict and makeup hoarder. And, although I have made an effort to declutter some of my lesser used products there are still so many that don’t get a fraction of the love they deserve. So I finally made a point of, for the first time, depotting some of my products. Namely a selection of my ColourPop pressed shadow palettes. (She, I Think I Love You, Dream Street and Double Entendre. In case you’re wondering!) Since putting them in a magnetic palette I’ve rediscovered just how much I love their formula, especially for the price point and even better, it’s become my go-to daily palette. Bonus! 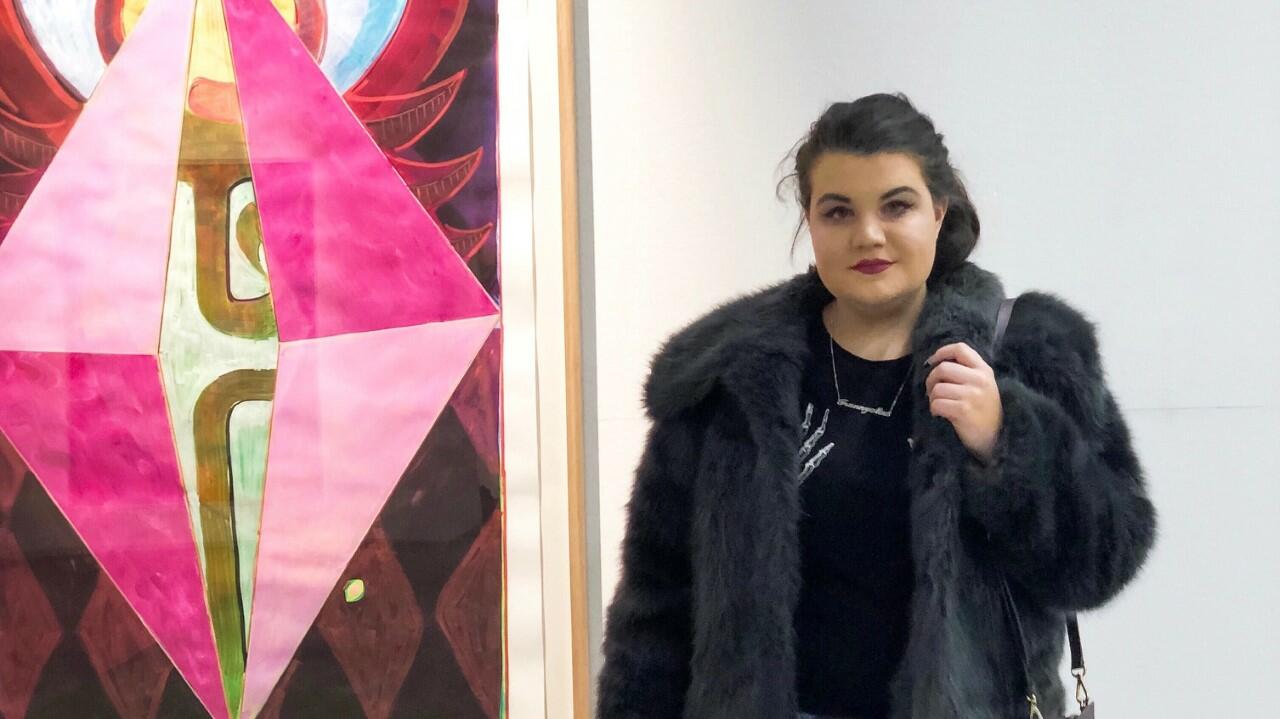 Since moving to the area, I’ve walked past Elephant West almost daily and for the longest time I’d been meaning to bite the bullet and go in. I’m not quite sure what was stopping me, but in February, I finally made the effort to go on one Saturday afternoon. What I found was a place I can only describe as so typically London in nature. This converted petrol station is now a workspace come gallery come cafe come bar come club venue. I enjoyed checking out some of the ever-changing installations and treating myself to a glass of wine there. The vibe was great and it’s become somewhere I’ll often head for a relaxing drink…