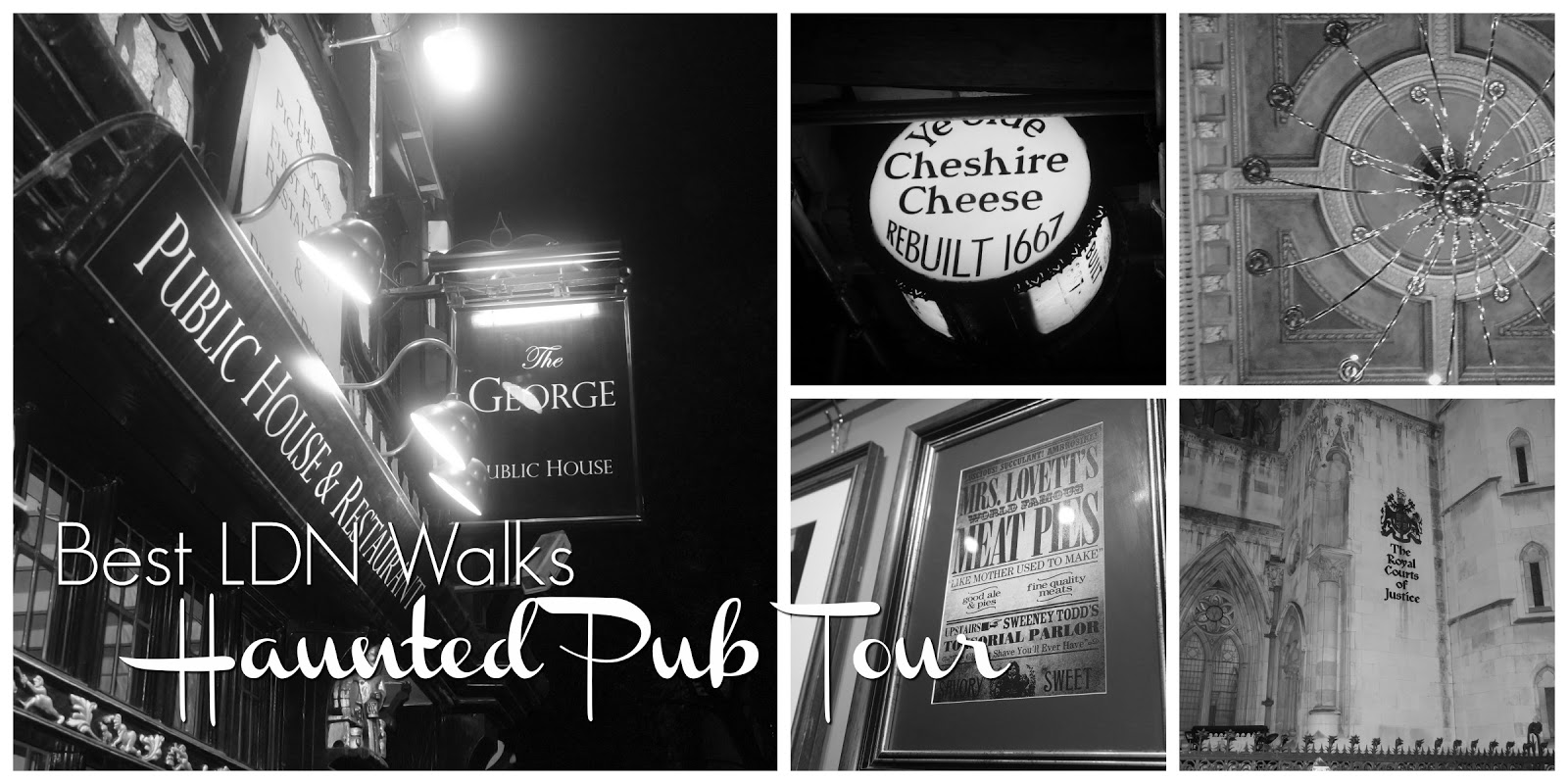 When I moved here around two years back, I made it my mission to see more of London. So when an email from @LDNMeetUp landed in my inbox mentioning #LDNHauntedPubTour in partnership with Best LDN Walks, a spooky tour round central London stopping in a few choice pubs on the way, it sounded right up my street. The day came around and our group met outside Temple underground station ready to start the tour. Once we were all present we headed towards our first pub. The George is apparently home to a ghost known as “The Handsome Phantom” who lives in the basement. We took a selfie or six trying to find him but sadly he didn’t show up.. 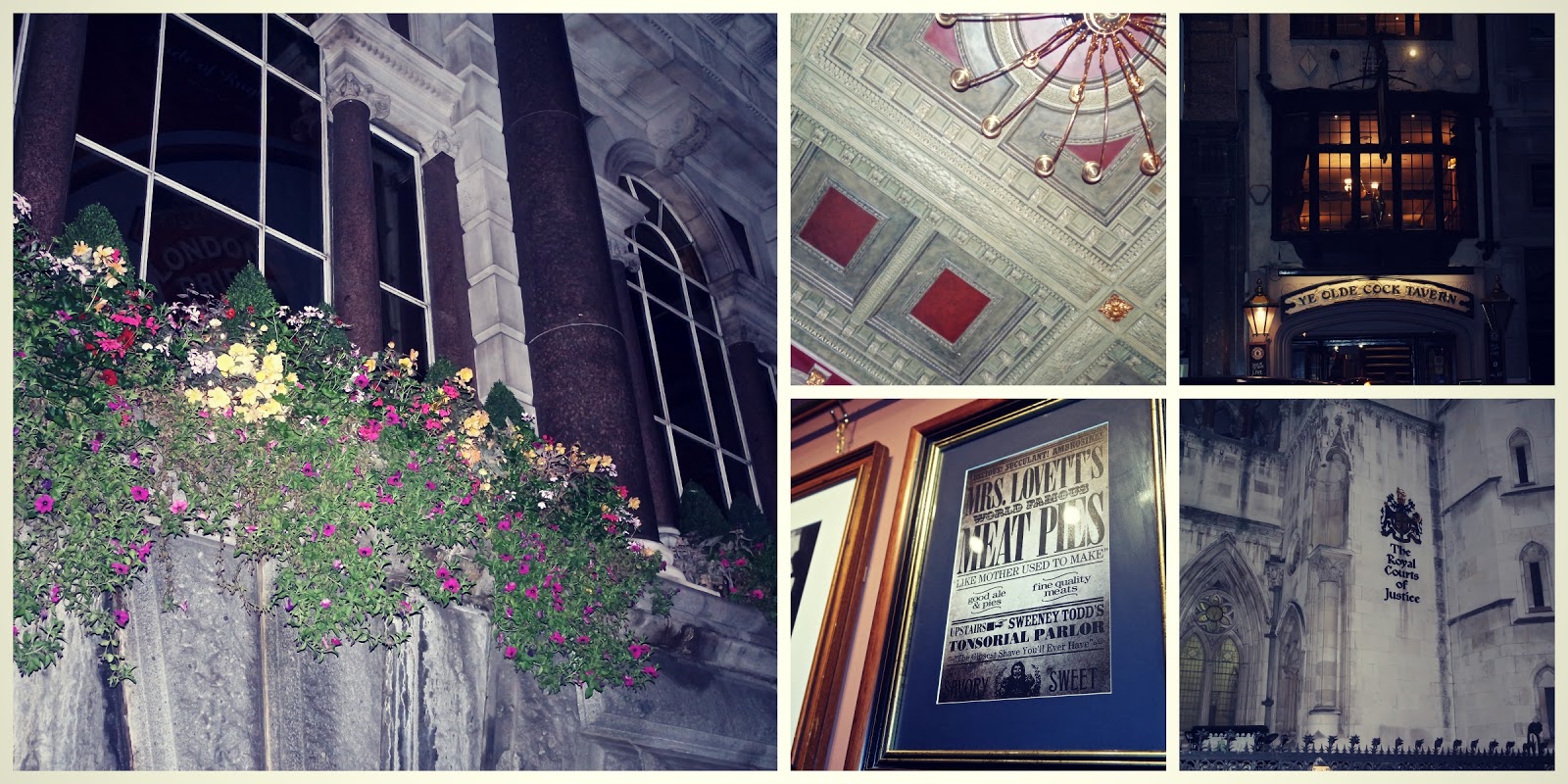 Moving on, heading past The Royal Court of Justice, we got to see where Sweeney Todd’s barbershop was and check out Mrs Lovett’s Lair. While we were told they can’t prove that those pie rumours are true, we did get to learn plenty about the history behind the legend. Mr Todd’s barber shop on Fleet Street was located just behind the location of London’s first bank which is now, you guessed it, a pub. Thankfully, while it may be far away from it’s original use, it does manage to keep some of the beautiful features such a the impressive ceilings and woodwork. 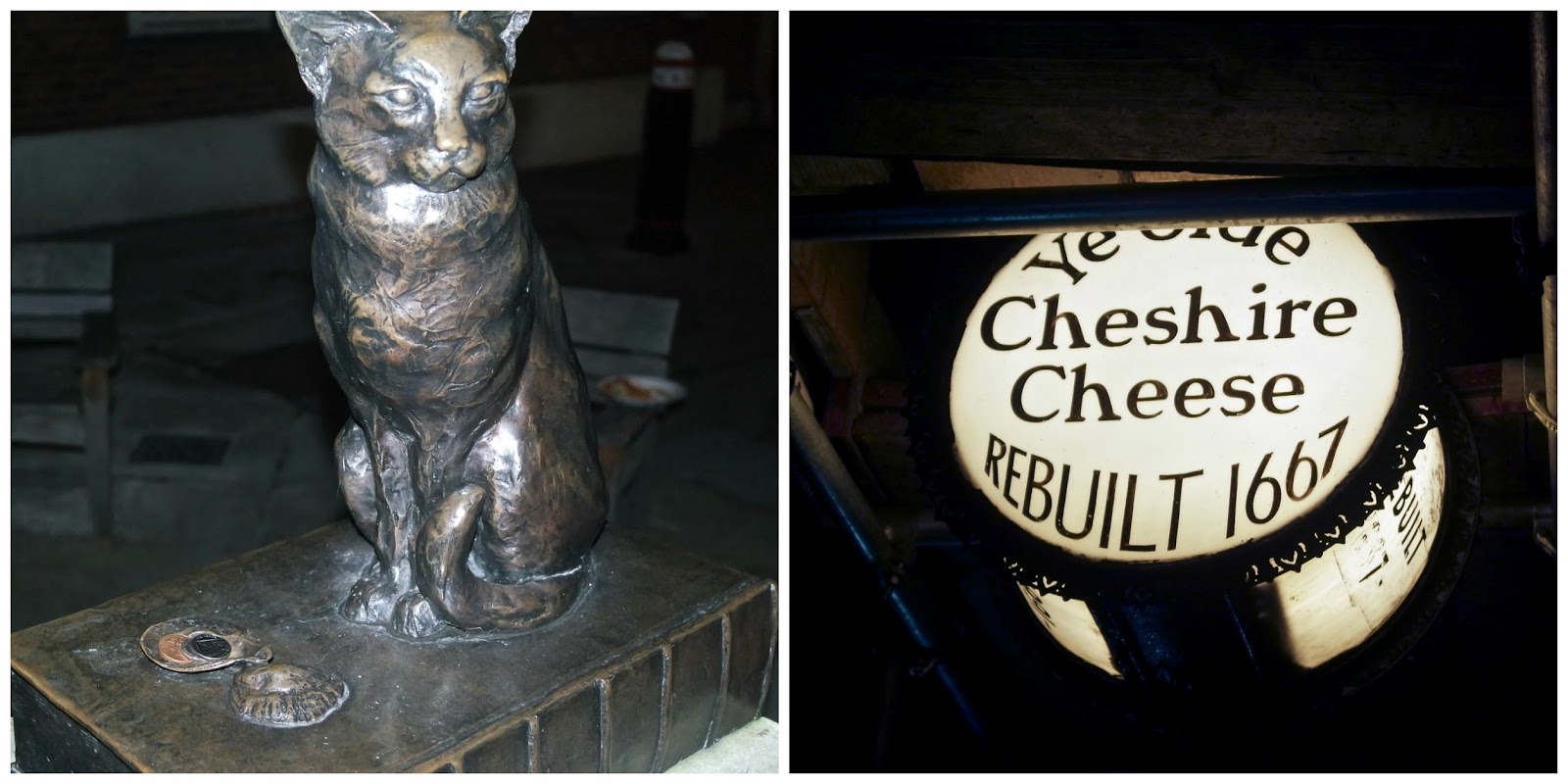 On the final leg of the tour we saw the home of Dictionary inventor Dr Samuel Johnson’s house and the monument to his companion, his cat Hodge. Under the bronze cast of Hodge sits a plaque calling him “a very fine cat indeed” and one of my favourite quotes from Dr. Johnson – “When a man is tired of London, he is tired of life; for there is in London all that life can afford.”. You might wonder what’s so spooky about one of the most well known British academics? Well apparently in his former home turned museum, figures are known to appear at the windows and things have been said to be moved or thrown. After this we headed round the corner to our final pub Ye Olde Cheshire Cheese which has been around since the 1500’s, although it did have to be rebuilt after the Great Fire in 1966. I obviously don’t know what it looked like back when Dr Johnson used to drink there but it certainly maintains a lot of it’s olde world charm including having a rather sweary pub parrot. 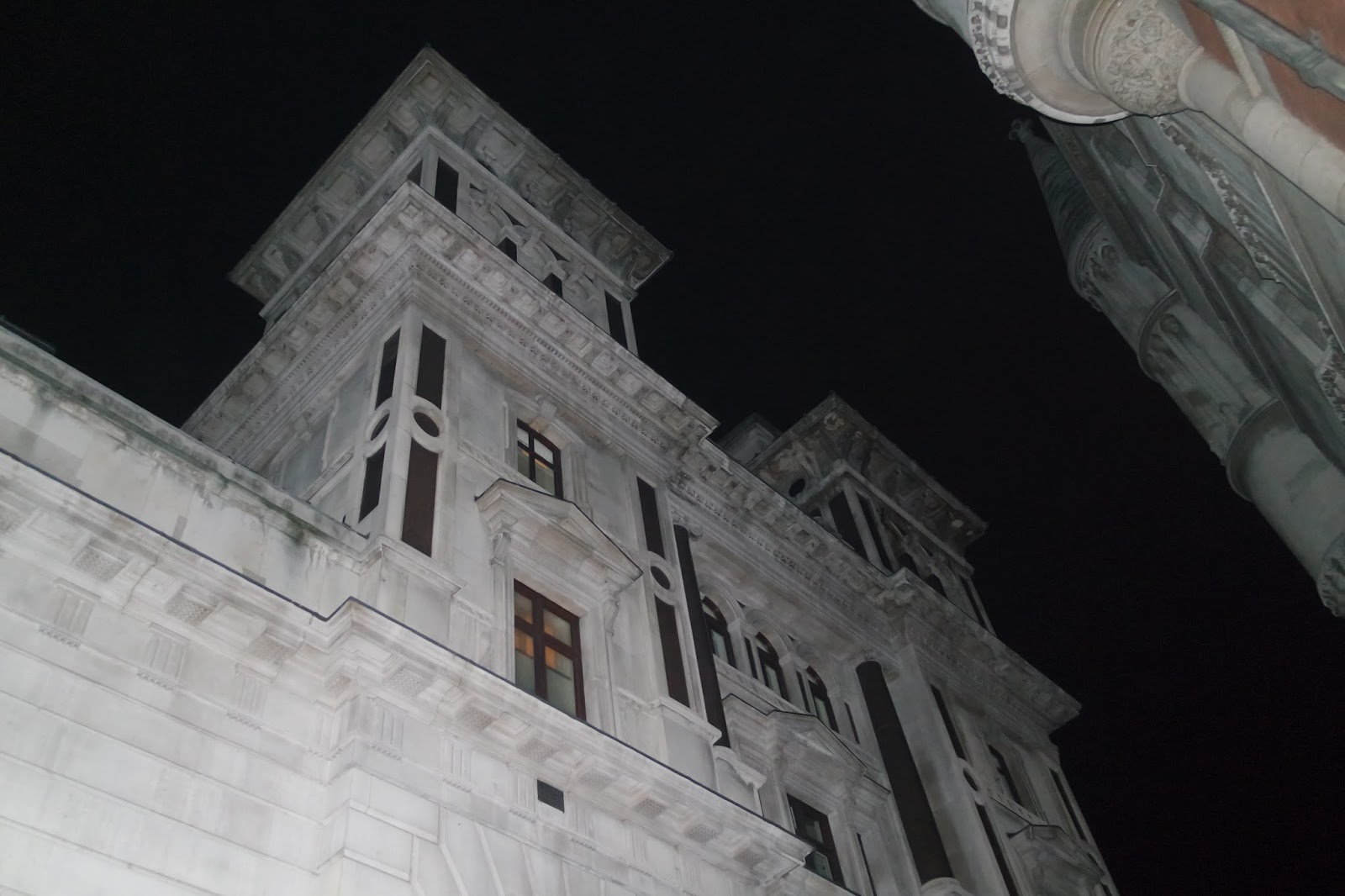 If a Haunted Pub Tour isn’t up your street Best LDN Walks also offer, amongst others, an Instagram Photo Tour, a Sherlock Holmes Tour and one to spot all of SOHO’s Noses. There really is something for everyone!

Have you ever been on a haunted tour before? What did you think?