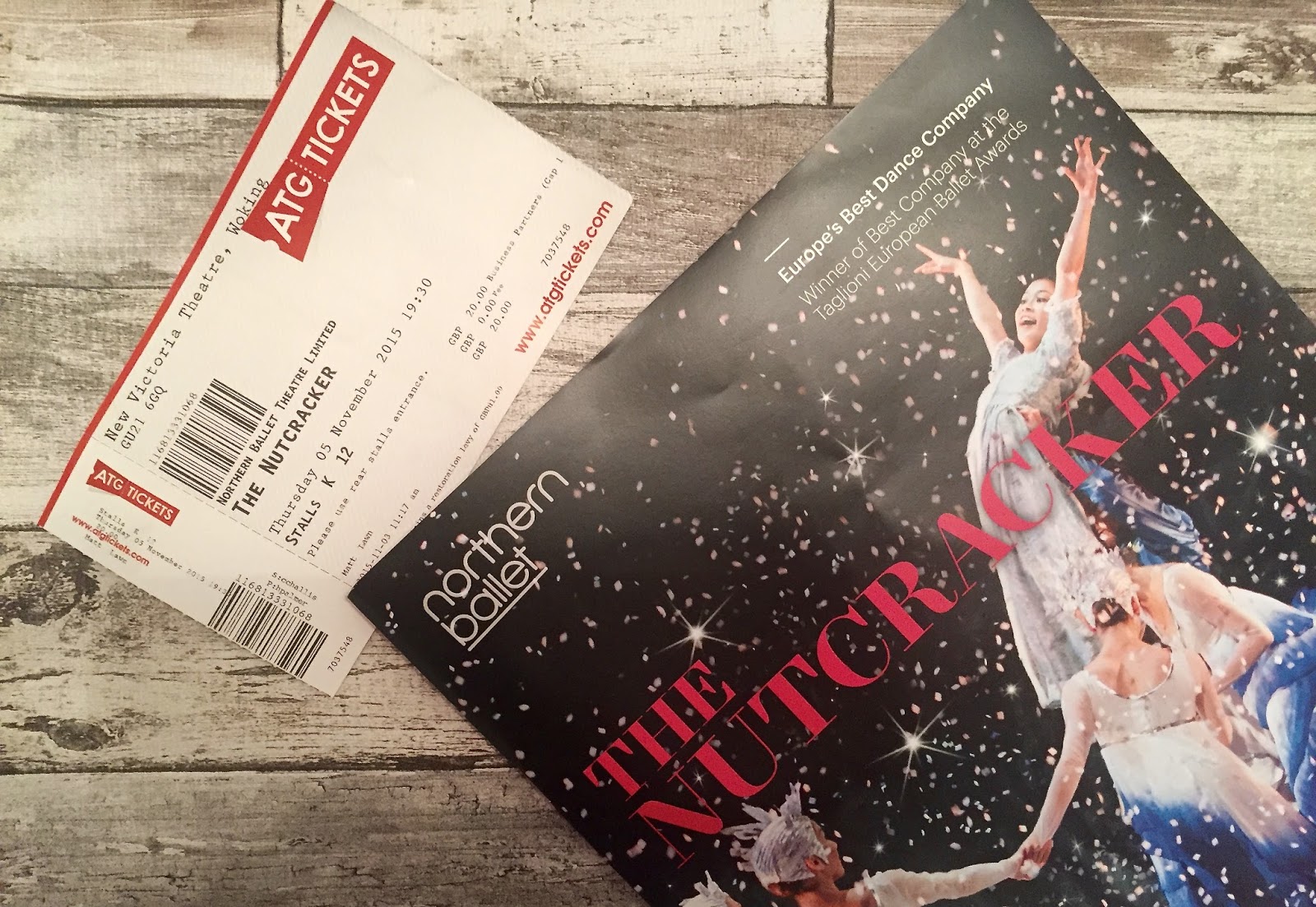 As someone who loves West End Theatre and at least trying to be cultured, it’s kind of shameful to admit before last month I’d never been to watch a ballet. So, when I was contacted by First Direct about taking a trip to see a Christmas classic, The Nutcracker at the New Victoria Theatre in Woking, I leapt at the chance. Rubbish ballet pun intended. The Nutcracker is a two act ballet, originally written by Marius Petipa and Lev Ivanov with the famous musical score by Tchaikovsky. The story is all about the The Edwards on Christmas Eve, namely Clara and her godfather Uncle Drosselmeye. Drosselmeye, a magician, returns from the Far East with treats for the family including two life sized dancing dolls, while the whole family enjoy the show, he presents Clara with a wooden toy solider that to her surprise that can also crack nuts. After the celebrations die down and the family head to bed, Clara sneaks down to play with her toy soldier and discovers that the china cabinet has become a castle and he has come to life. Clara is surrounded by a gang of rats and the Rat King appears ready to declare war, after a battle between the rats and the solider and his army, Drosselmeye uses his magic again to turn the solider into a handsome boy and transports them on an adventure through various different lands. 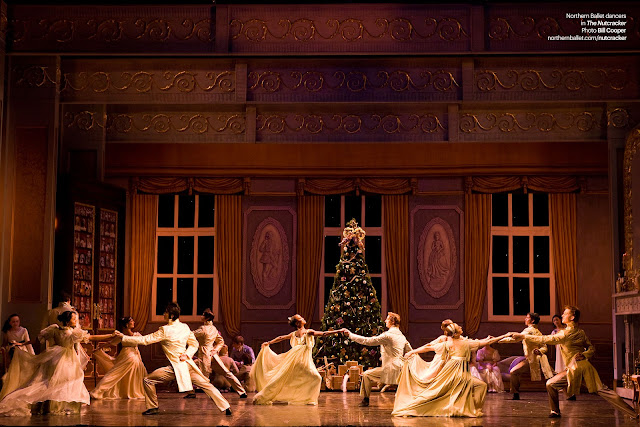 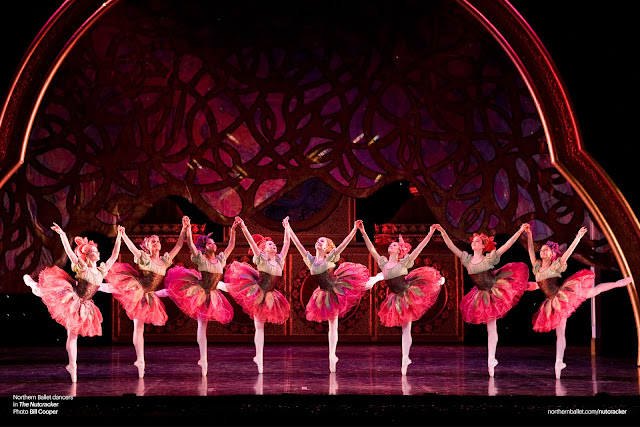 Prior to watching, my main worry was that without dialogue or lyrics, I didn’t know if I would be able to understand or follow the plot. While I wouldn’t have known the characters names without the program, the lack of words really added to the drama. Although The Nutcracker is my first ever ballet, it certainly won’t be my last. The performance was absolutely beautiful and throughout I was in awe of the way the dancers moved and leaped around the stage. If you’re a ballet newbie like me, I really recommend making this your first. 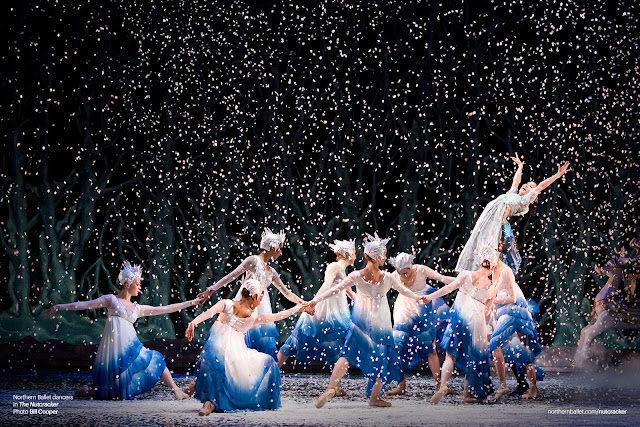 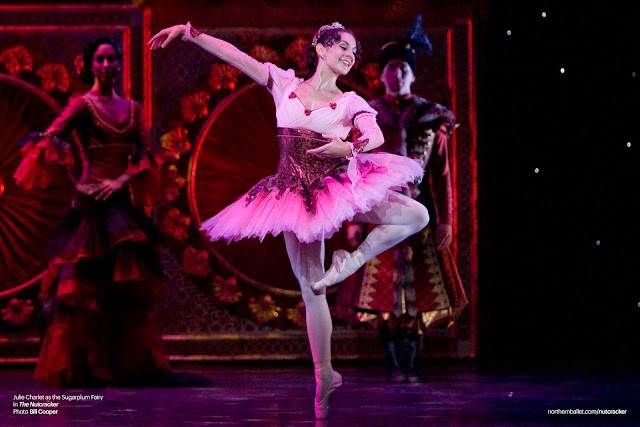 The Nutcracker is at Leeds Grand Theatre from the 16th of December (today, if you’re looking for something special to do tonight!) until the 2nd of January with tickets available from £10.00.
A quick note; minus the above all photos used in this post are from the Northern Ballet’s website, mostly because trying to take photos during the show is kinda frowned upon.
Have you seen the Nutcracker before? What did you think?
Find me on;
Bloglovin’ | Twitter | Instagram