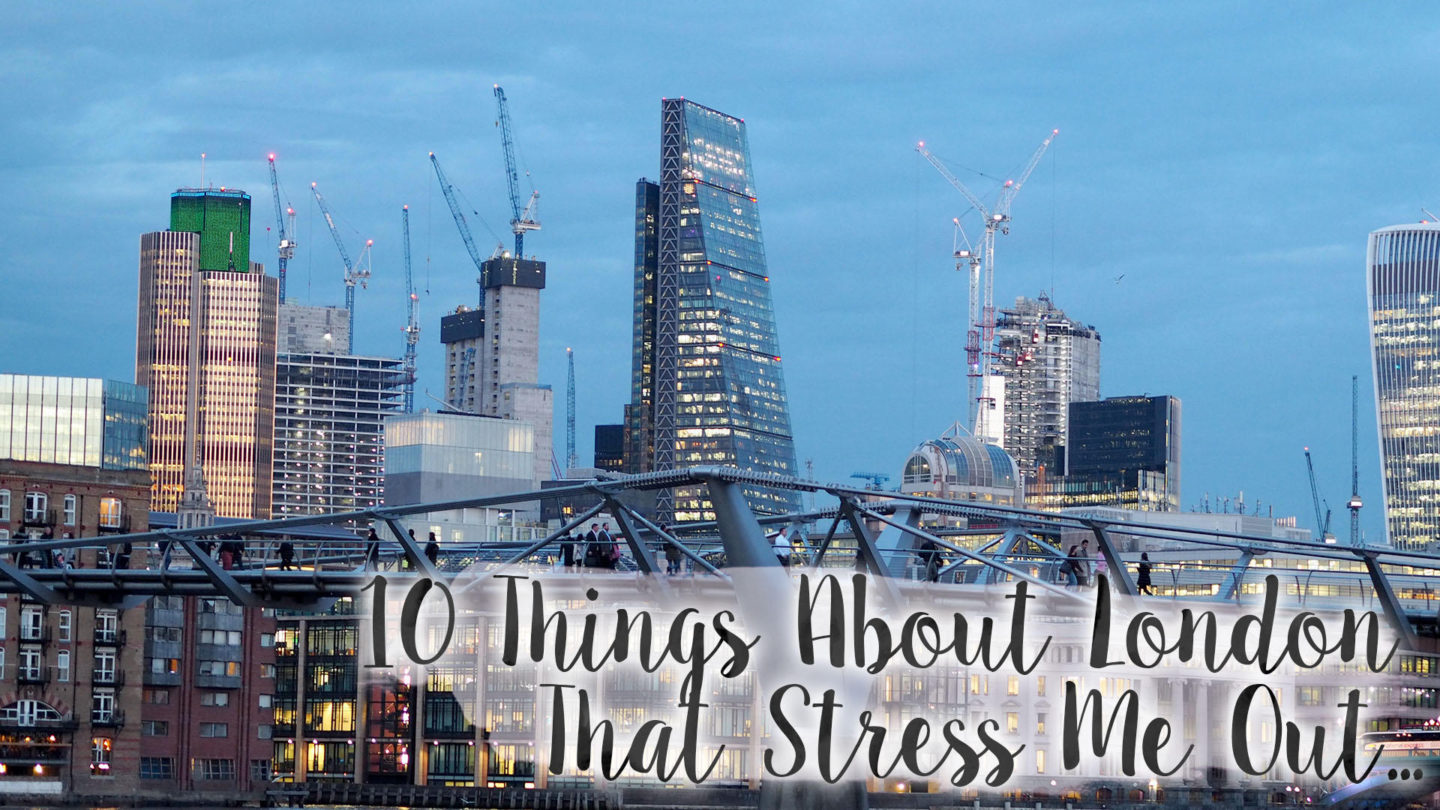 Today has been, safe to say, one of those days. My plan for an early start at the office turned into rocking up late due to signal failure. I ran out of data on my phone with 10 days to go until it refreshes. I had barely any sleep due to some, errm amorous foxes in my garden. And, I dread to look at my pending transactions after a little too much food and drink this weekend. On that note – to vent my current frustrations I thought I’d share 10 things about living in London that leave my hair falling out with stress. 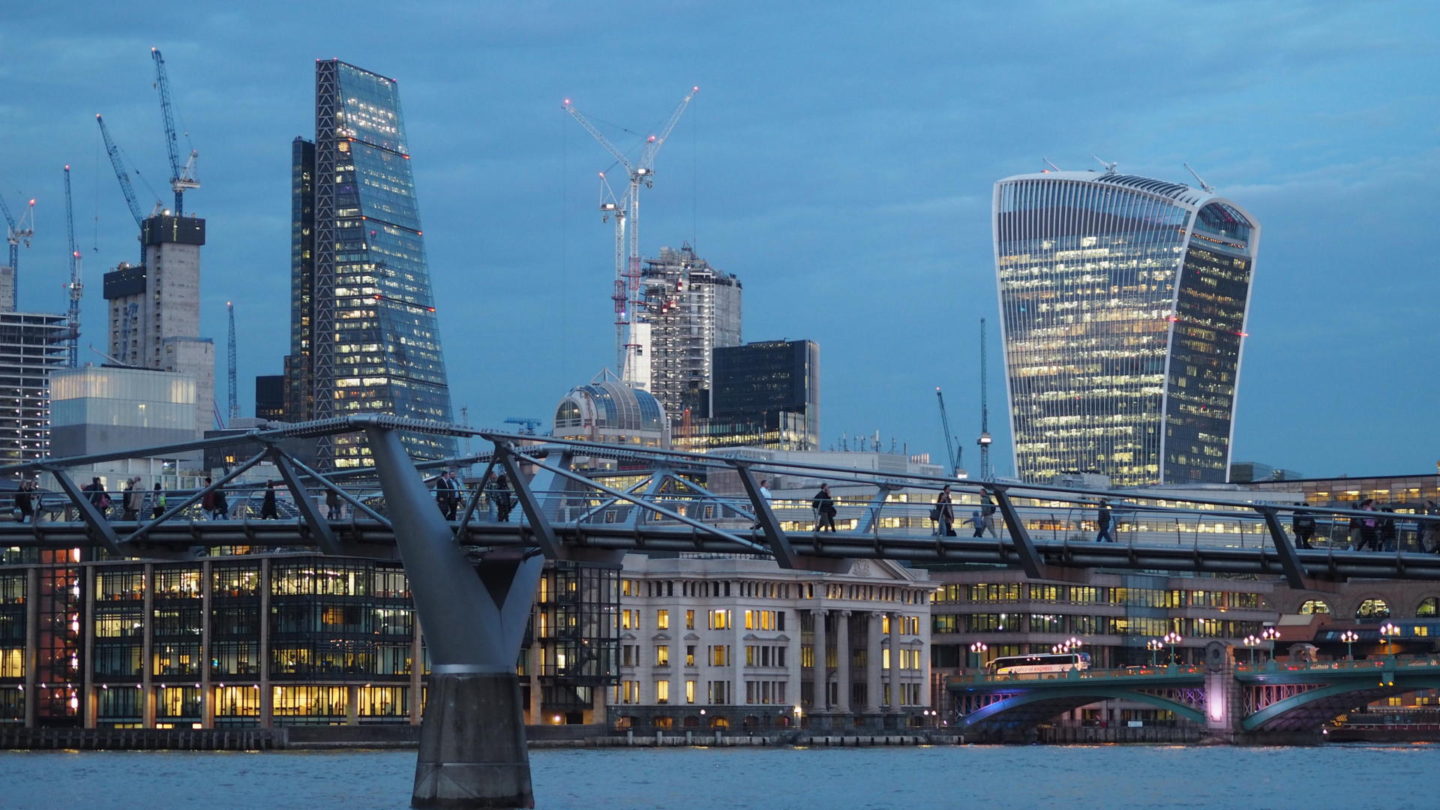 Man that felt good to get off my chest!

I know I joked about the stress making my hair fall out but in all seriousness, if you do suffer with hair loss you’ll know it’s no laughing matter. But, the team over at Harley Street Hair Clinic have you covered with all sorts of treatments such as Advanced Tricho pigmentation treatment. There’s always hope to fix your hair related woes!

If you’re a Londoner or not, what stresses you out about your home town?

*Post written in collaboration with Harley Street Hair Clinic – to be fair I was just happy to get all that off my chest!