To quote the Pussycat Dolls, “When I grow up I wanna be famous, I wanna be a star, I wanna be in movies” well, that’s never quite been me. When I was little, I always wanted to be a vet. My parents even bought me one of those cringey but now hilarious books where they put a photo in it and it lined up so my face was in the vets. I had all the Animal Hospital toys and Pet Doctor Barbie was my absolute favourite, as a child I always imagined myself when I grew up wearing bright pink heels and looking after puppies all day. The moment came when my first dog had to be put down after a few operations and I realised that being a vet actually involved a lot more heartache and a lot less playing with cute animals than I thought. I found out there was a prospect you might lose animals in your care so the idea of being a vet suddenly lost it’s shine to 8 year old me. I went through my school years flitting between wanting to be a lawyer and then ending up, long story short falling into working in estate agency and going to university to study property and real estate. 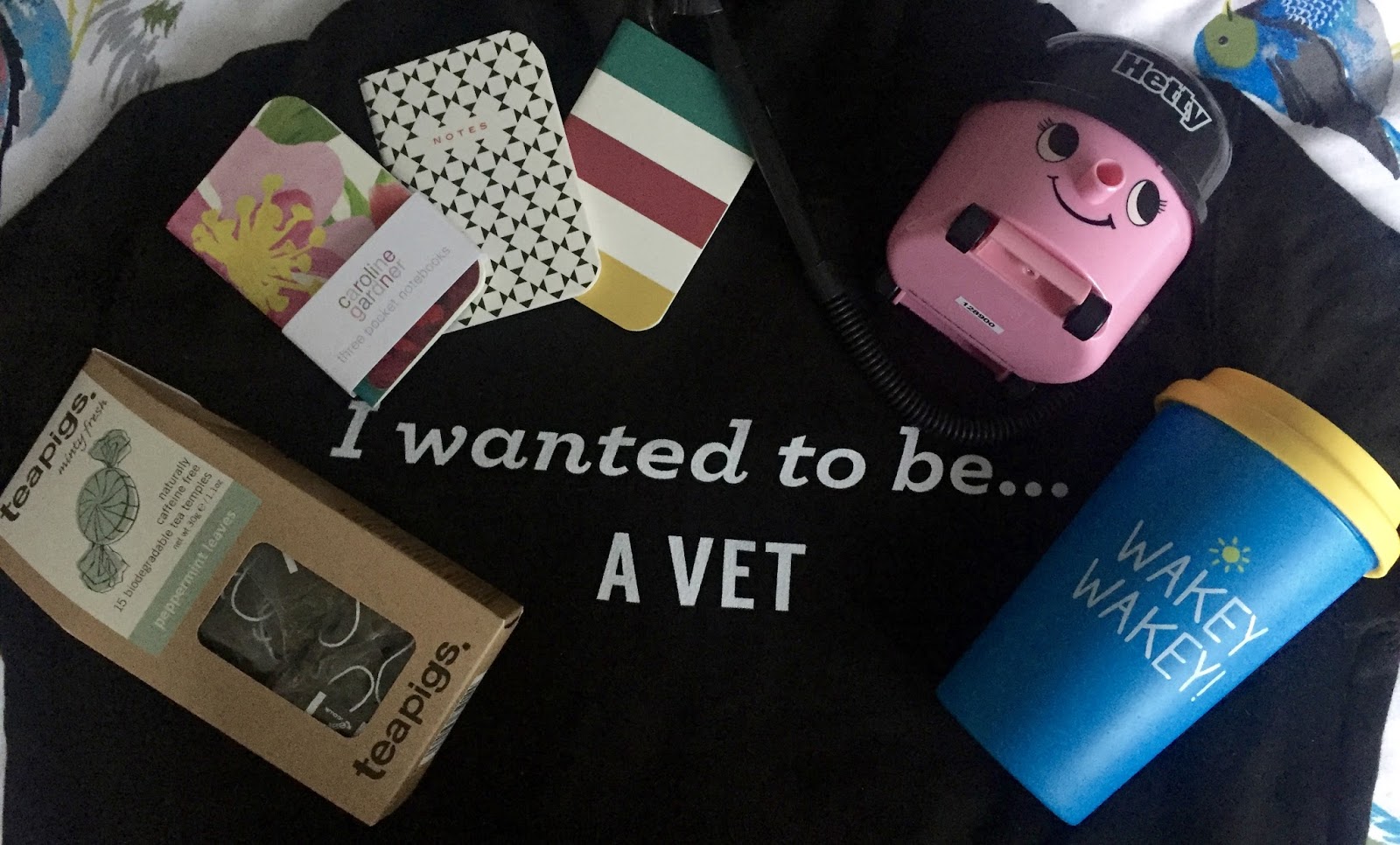 However, today I have a job that as a child I would never have imagined myself doing. I work for a car company as an account manager; a job I love. & then there’s this blog, which is practically a second job, that I love equally. So when I was contacted by Workwear Express about creating a Blogging Uniform I was excited to be involved. Unlike most jobs, blogging doesn’t have a set uniform or dress code, I mean most of my blogging is done with my hair up, pjs on and makeup off or drafted on my commute. So when I received a parcel with some goodies to help make blogging a little easier along with a super comfy hoodie to do it in, I was chuffed. 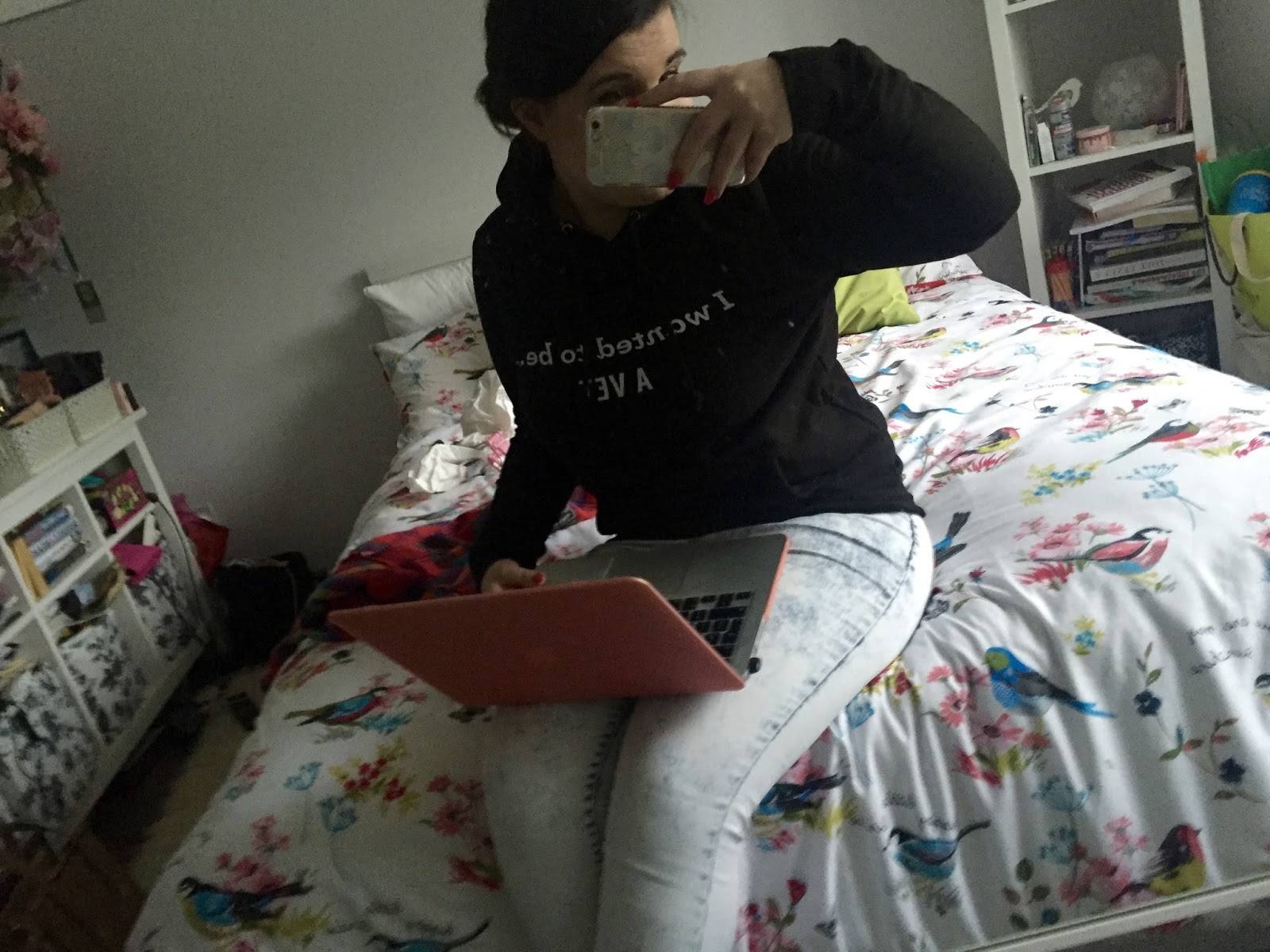 Blogging has, since I’ve moved to London become a massive part of my life and helped me become a more confident person. Before moving I’d had a few “friends” in my life that were treating me pretty badly, a job where I got shouted at every single day (ladies and gents; telemarketing isn’t for everyone and it certainly wasn’t for me) and to make matters worse, after leaving said job to find something better, I broke my wrist and because of being unable to do much ballooned up by two dress sizes. I really needed something to shake myself out of the rut I could feel myself slipping into and this came by my parents asking if I wanted to move to London with them to stop my dads large commute. When I was all settled, had my cast off and found a job minus doing all the tourist bits, I really needed a hobby. This is when I found myself blogging about things I’d been doing and treats I’d bought myself until I eventually found @LDNmeetup and psyched myself up to attend #MyChocBloggers. Since then, I’ve attended a lot of other events, met a lot of new people and really started to feel a sense of pride when it comes to not only how my blog has grown but how I’ve grown as a person along with it. 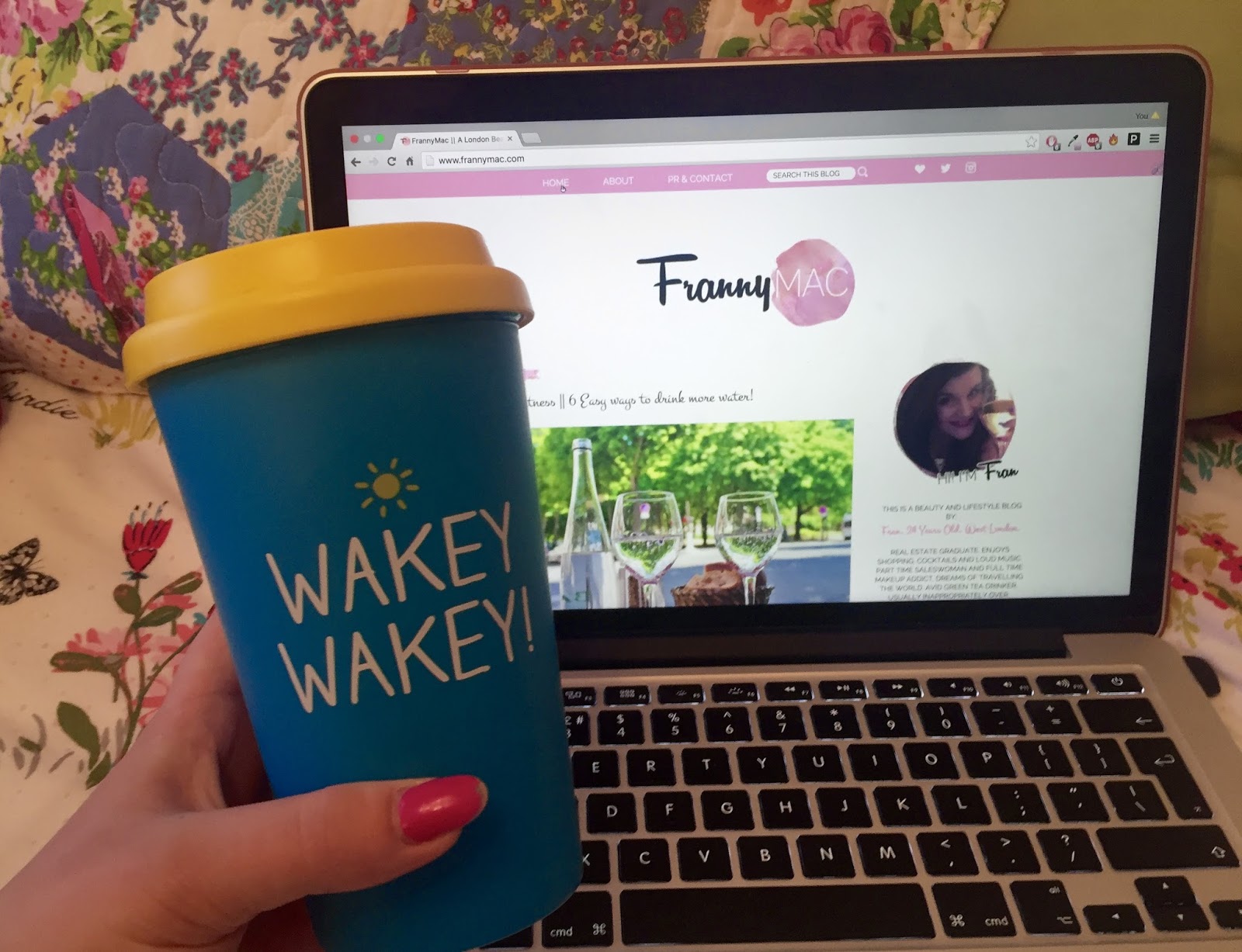 If you’d had said to me back then that I would be the kinda person who’d turn up to an event with the knowledge that I might not know anyone, that I’d take a bath in public, I’d work with some amazing brands and that I’d have made an excellent group of friends that I’ve got not one but two holidays planned with; all through this little corner of the internet, I probably wouldn’t have believed you. I’ve still got all of the fantastic parts of my life I had before I started blogging; but now I have that, a group of new friends and a real sense of self confidence. While I may not have achieved my childhood dream of being a vet, blogging will certainly do.