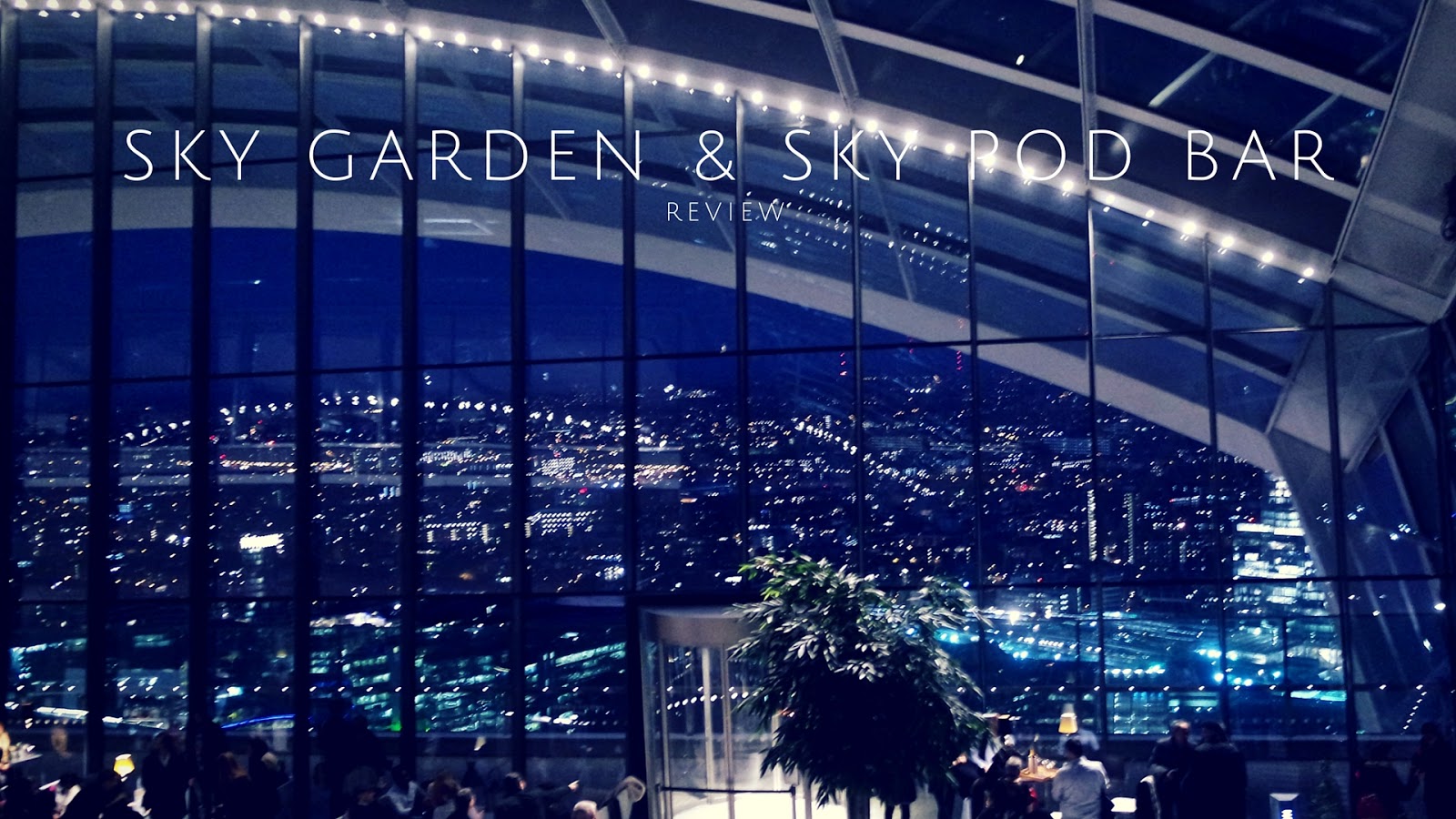 As I mentioned here, visiting the Sky Garden was something I’d wanted to do for quite some time but with my habit of booking things last minute and availability being limited it was harder to plan a trip than expected. However, for my birthday last month I got to go up to the Fenchurch Street venue and have a drink at the Sky Pod bar twice, once the weekend before with my best friend Becky and also with my parents on my actual birthday, lucky me! 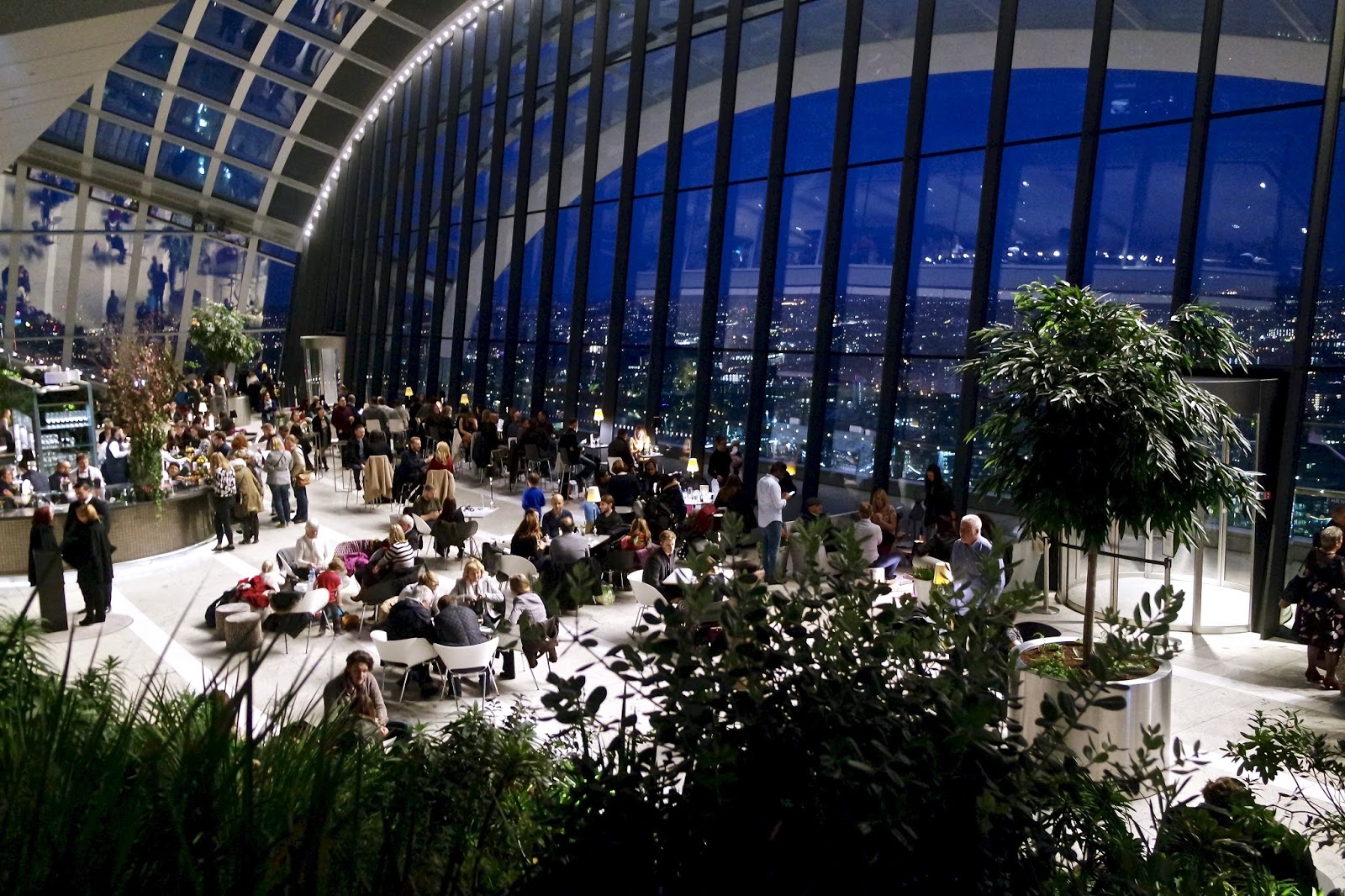 The Sky Garden is composed of four areas, the Darwin Brasserie, Fenchurch Restaurant (I didn’t get to try either as we had other reservations but the food looks incredible!) the Skypod Bar and terrace and of course the gardens themselves. If I’m honest, I was expecting the garden itself to be more of a prominent feature. Although there were plenty of tropical plants and shrubs, the main focus was on the three venues it plays host to and of course the incredible views. 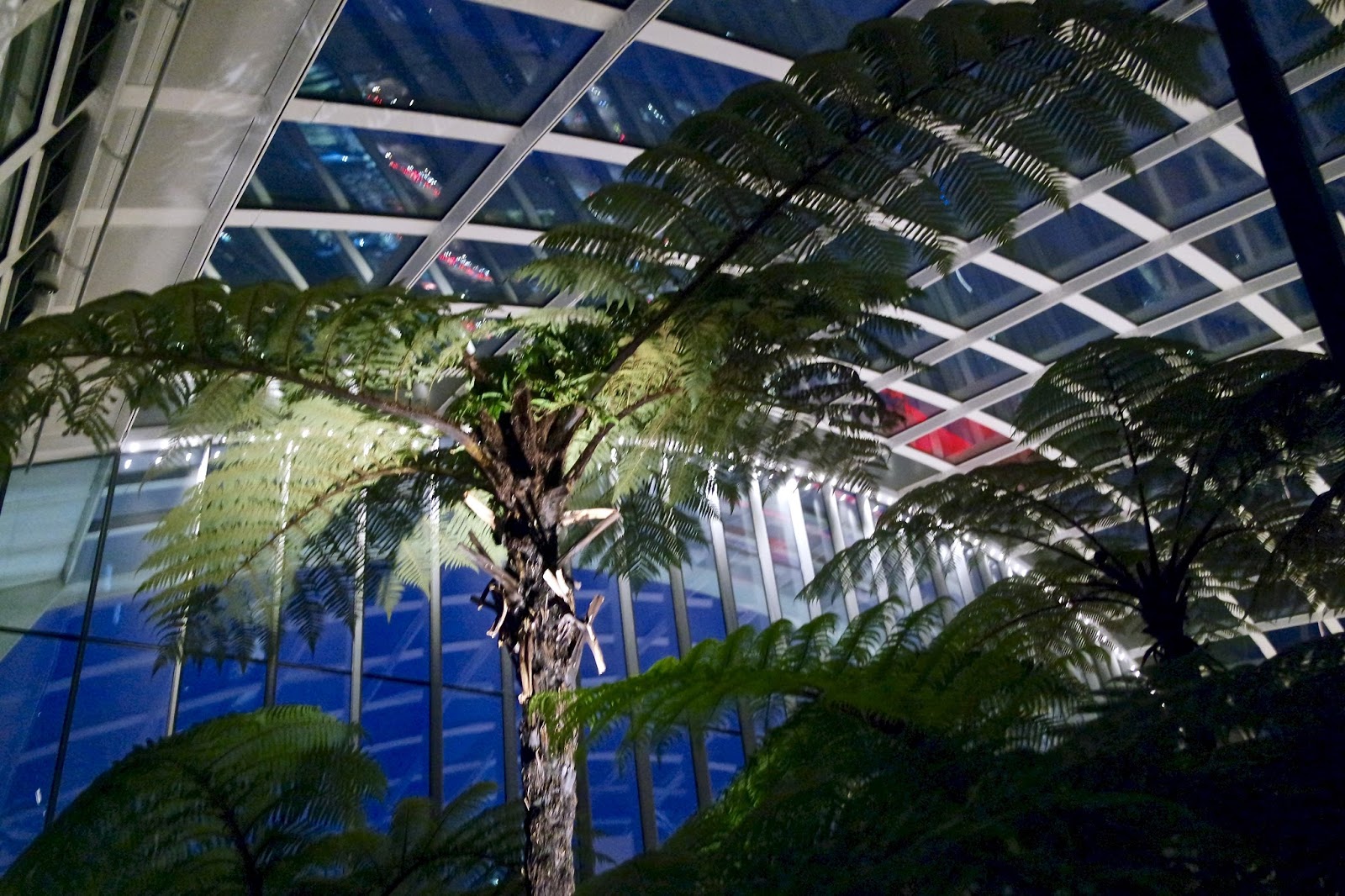 Half way up the left side stair case there’s a viewing area which has been designed for the purpose of taking photos, which of course, I had to join in on. 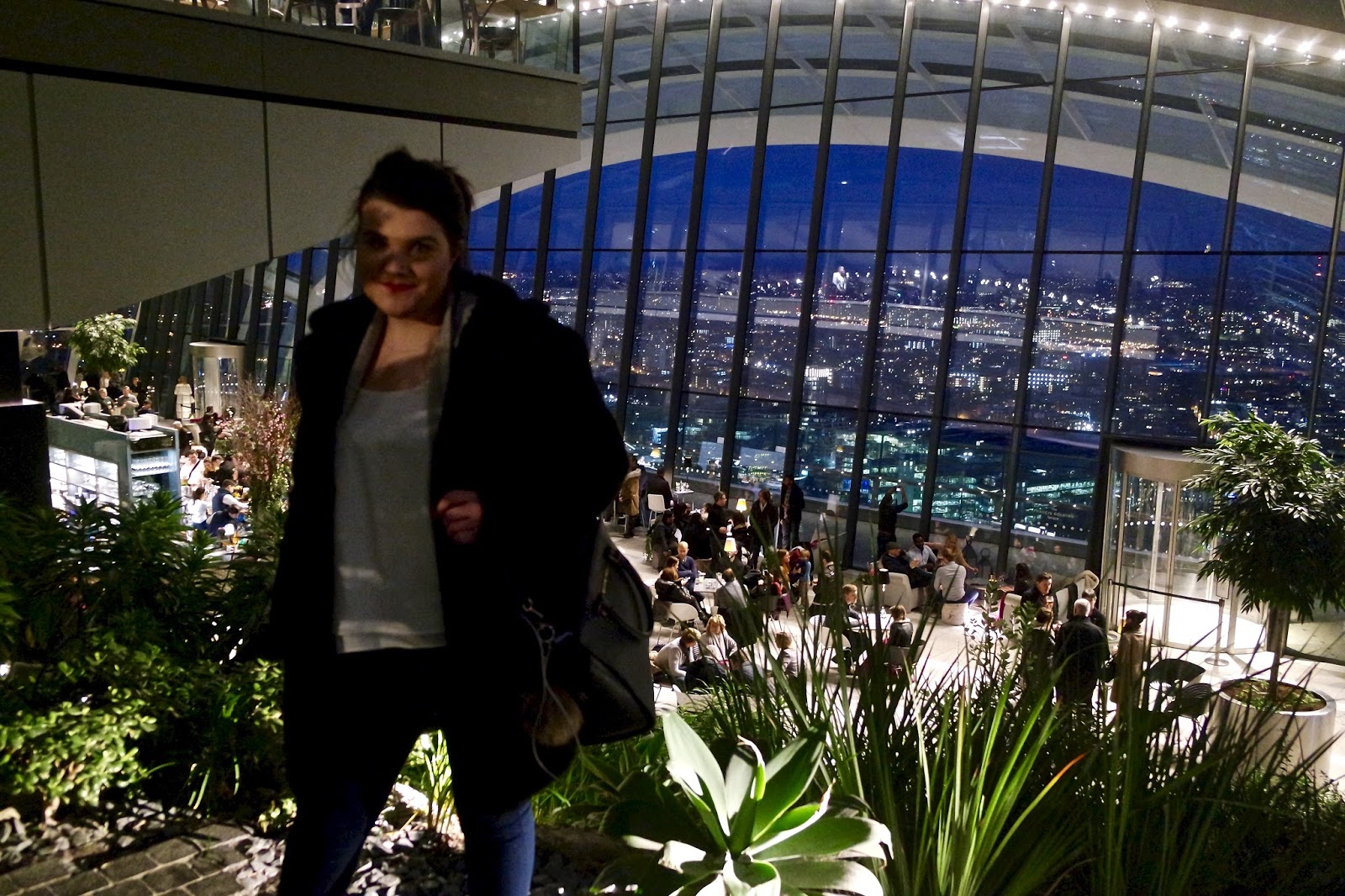 After spending a good twenty to thirty minutes admiring the views from both ends of the garden, we decided that it had been thirsty work and that it would have been rude to not have had at least one drink at the Sky Pod Bar. The menu has something for every taste with a selection of beers, wines, spirits and both hot and cold cocktails. We toyed with the idea of having a hot cocktail and taking it on the terrace however, it had been closed due to the high winds. So we settled on having a traditional cold one instead. 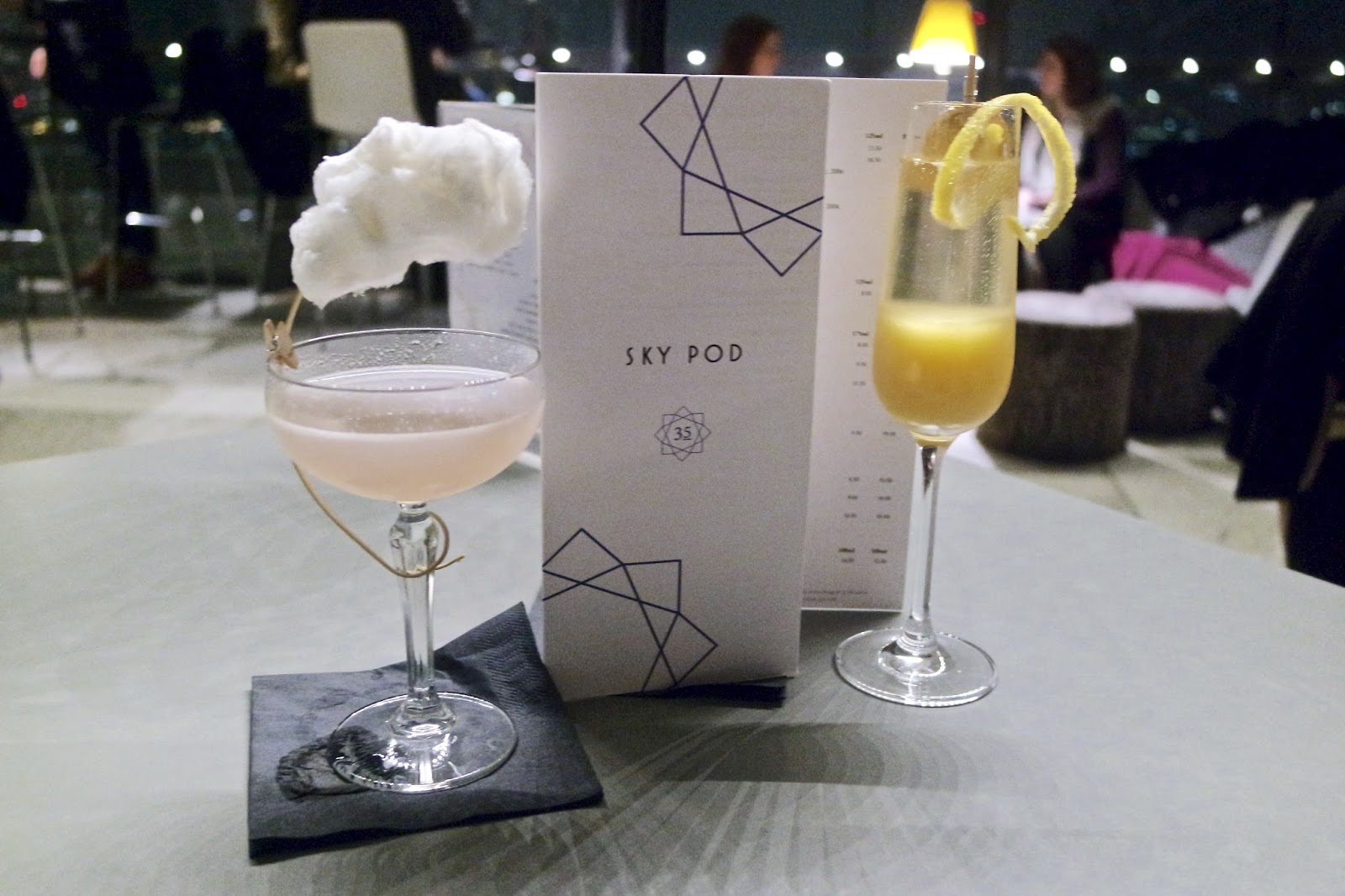 I went for a “Candy Crush” a mix of candy cane vodka and candy floss and Becky chose “Elegant Fizz” which included gin, elderflower and prosecco. They were both absolutely gorgeous but my favourite part was the attention to detail, from my candy floss cloud to the gold coin and lemon twist on the champagne flute everything was well thought out and designed.

Although the Sky Garden itself is free to enter, only food and drink purchased in the garden or restaurants can be consumed on site so if you plan on staying up for an entire afternoon it’s worth factoring into your costs.

Have you visited the Sky Garden before? What did you think?