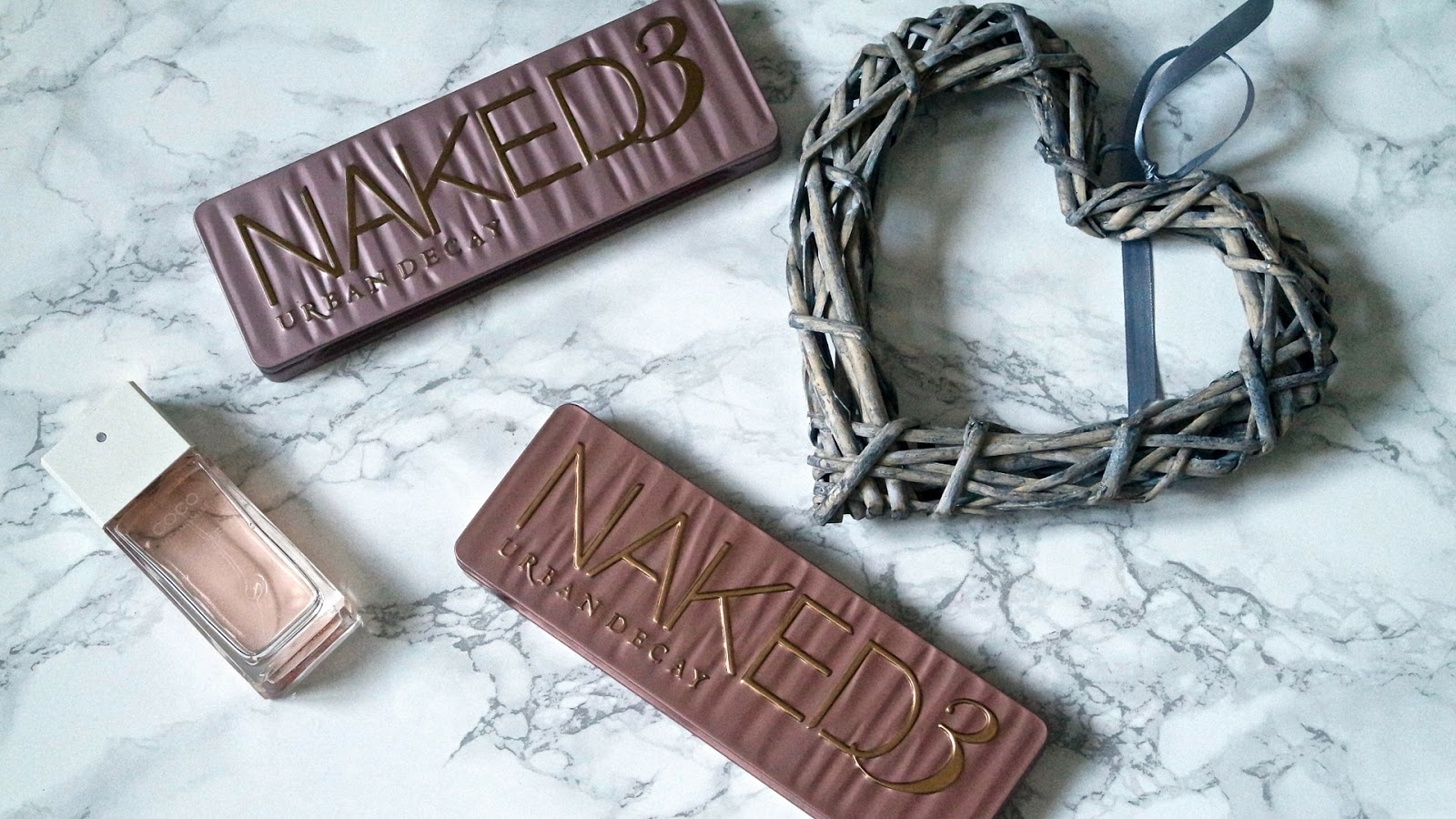 There was a time when, a few years ago back at university when as a self confessed eBay addict, I took to buying some of my favourite makeup brands on the auction site. Some of it was a-okay or at least looked it to my untrained eye however there was more than a few cases where I’d been that idiot who’d spent more money on fakes than the real thing would have cost. Since then, I’ve avoided buying high end makeup on the site (& cheap clothing but I’m sure N from Love Laugh Lipstick expectation vs reality series is my favourite way to read about that!) instead sticking to what I know. However, while I was having a look for makeup brushes on the site in my recommendations popped up a Naked 3 palette with no reserve currently at 99p. Now, considering I already own said palette I probably shouldn’t even have clicked the link however curiouisty got the better of me and I’m now, as the post title suggest the not so proud owner of a fake Urban Decay Naked 3 palette. I thought I’d make the best of my idiotic moment and write about the differences between the two and things to look out for. 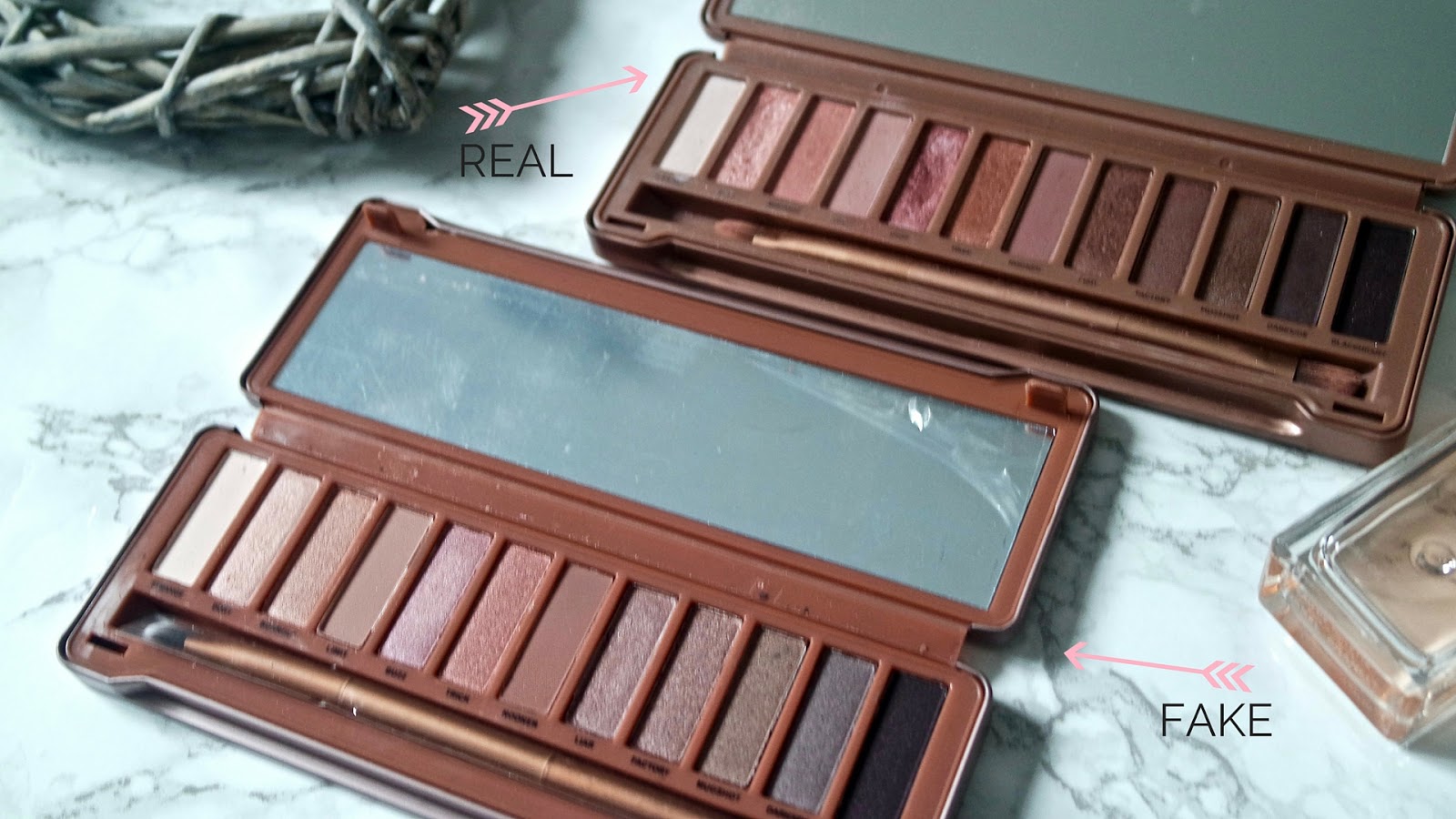 As you can see there are some pretty huge differences. The first and most noticeable one is the colour, the fake is considerably lighter in colour than the original and feels lighter. Upon closer inspection, the weighting on the fonts is slightly off and on the fake is already starting to peel after being handled once for this post. Opening up and the difference is even clearer not only does the fake seem to stick and require force to close the brush is badly fitted so simply falls out. On the real palette the colour of the plastic holding the pans flows well from the metal casing unlike the one from eBay where the colours don’t match and shade names just look cheaply printed. Talking of the pans they’re also uneven and badly fitted on the fake. Although I did swatch the two palettes for comparison do not be fooled into thinking it would be wise to put this on your face. Because there is literally no information available pertaining to where this was made and what’s actually in the powders putting these near your eyes would be a huge risk and not one I would encourage anyone to take. If you really can’t live without those pinky nudes, then here are some pretty close dupes that are completely safe and a fraction of the price;

So you don’t get stung, here’s my guide to avoiding fakes on eBay;

Before you buy, ask yourself;

& if you’re still on the fence about buying, ask the seller to take a photo for you. If they’re genuine, they should comply. This goes for everything including clothing and handbags, not just makeup.

I think I’ve bought a fake, what now?

Have you ever been tricked by fake makeup before?