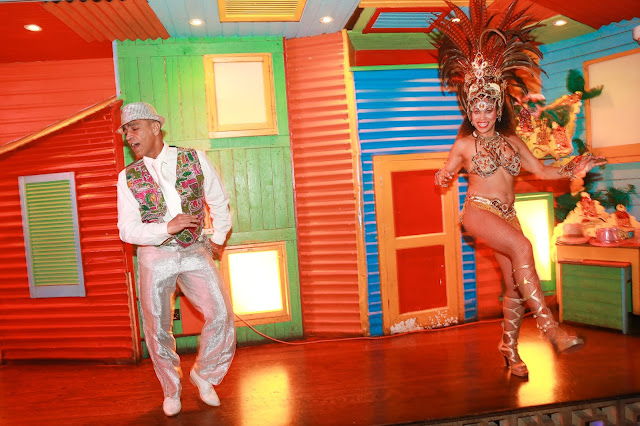 When I hear the words Carnival, two places normally jump to mind. The first being Notting Hill and the second being Rio. Little did I know, there’s another one that still has all the colour and sunshine of Rio but a little closer to home. For 4 days in February or March, depending on when Easter falls. Next year, it starts on my birthday the 9th of February and I was lucky enough to be invited by Thomas Cook to get taste of the Tenerife Carnival without leaving London with #CarnivalFiesta at the gorgeous Barrio near Liverpool Street. 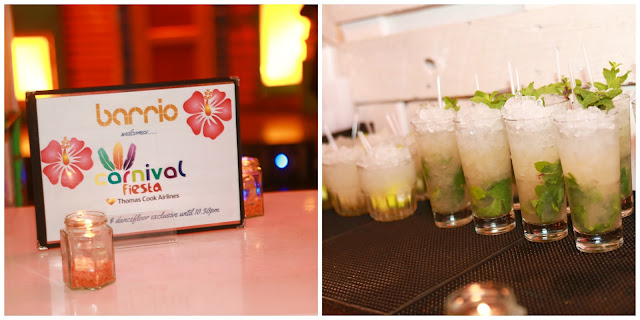 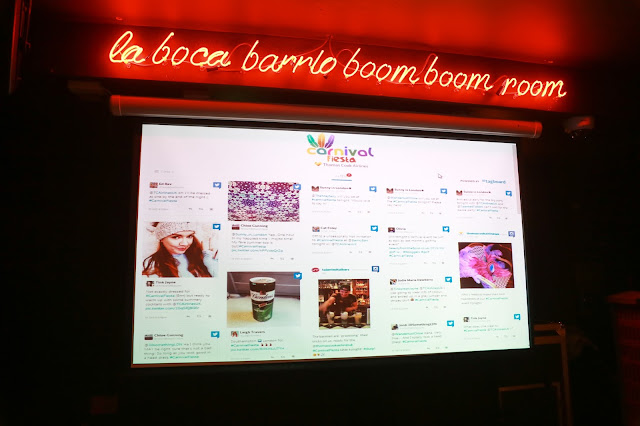 As bloggers, sometimes going to meet ups when you’re not sure who else is can be a little daunting. So, having a screen with a live feed of everyones tweets made it a lot easier to pop over and say hi. Such a nice touch! 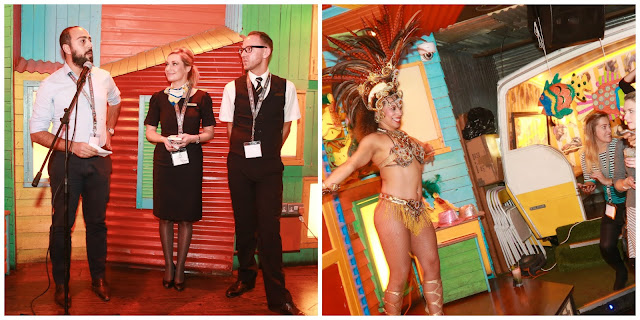 After a little bit of mingling, soaking up the rather funky surroundings and of course a mojito, we got to see an amazing samba performance and had a talk with the team from Thomas Cook all about the Tenerife carnival. After which we took a group selfie and were split into 5 groups to sample the different activities that had been set up. There were a makeup station, designing our own head dress, samba classes, chatting to the team from Thomas Cook and cocktail making. So pretty much everything you needed to get into the #CarnivalFiesta kinda spirit. 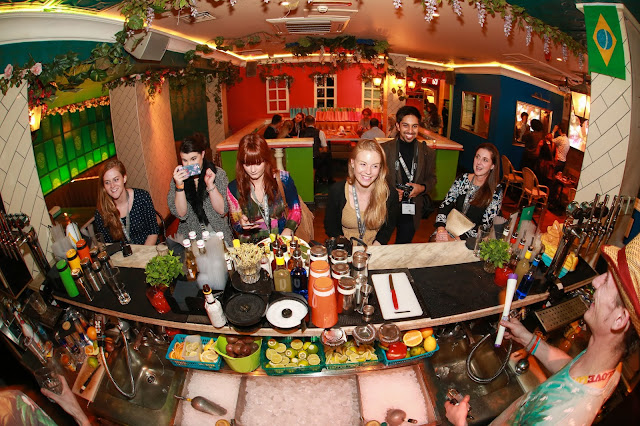 First was the cocktail making yes, that’s me attempting to periscope.. where we learned how to make Mojitos and Margaritas. Both were easier than I’d first though to do and something I’ll definitely be impressing my friends with at home. Next was on to have a chat with the Thomas Cook team, they were so enthusiastic and answered all the questions we had plus some things we’d always wondered about working in travel. 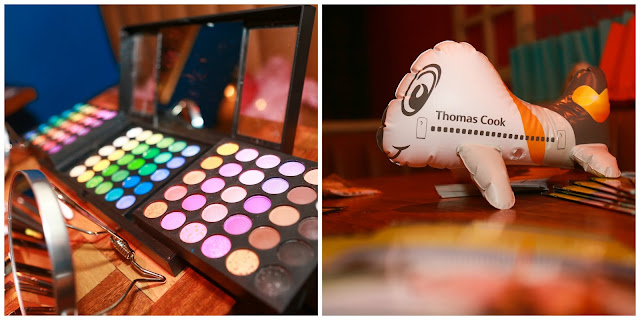 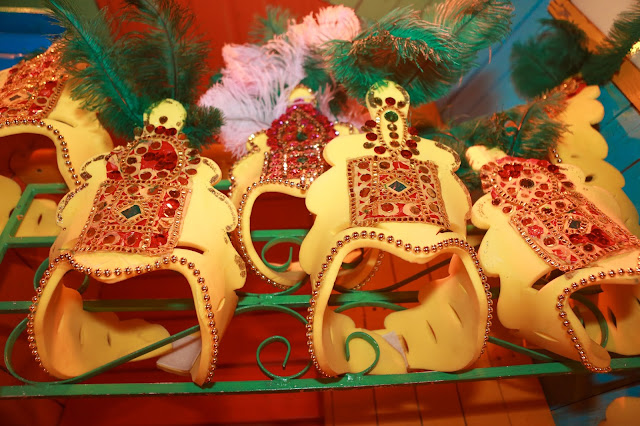 After this we snazzed up our makeup to make it more carnival like, however, I’m not going to lie, I just ended up wearing lots and lots and lots of glitter. A girl can never have too much glitter right? Then moved on samba classes before designing our own head dresses. I am the first to admit my co-ordination isn’t the best but thankfully, the teachers were patient and I did learn a few rather funky moves. 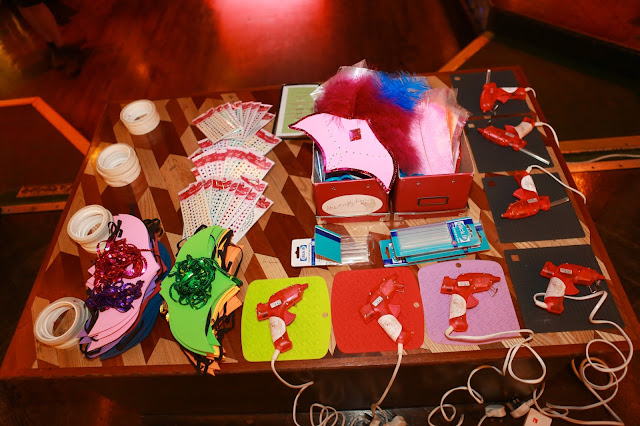 Now, if you thought my co-ordination was bad when it came to dancing, you’d be pretty proud to hear I managed to use a glue gun without managing to burn myself. Well I was proud.. & Create a headdress that I was pretty chuffed with. 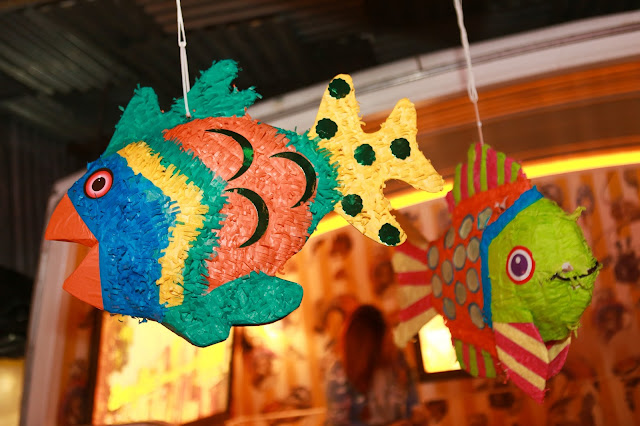 Once we’d completed all the stations, we played piñata and had a boogie before going to grab a bagel from Brick Lane. An amazing evening and one that definitely got me ready to visit the carnival very soon! 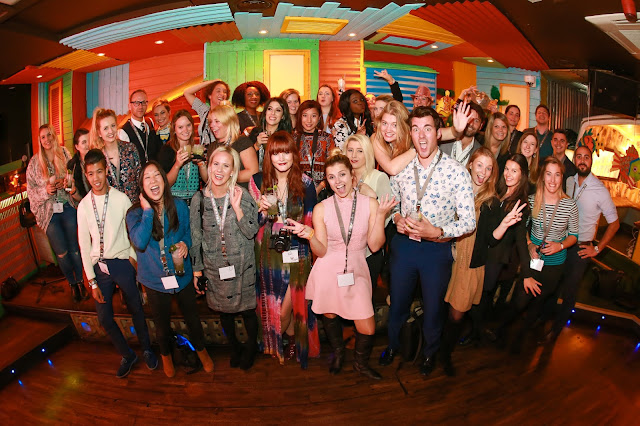 Thanks again to Thomas Cook for inviting me, I had an absolute blast!