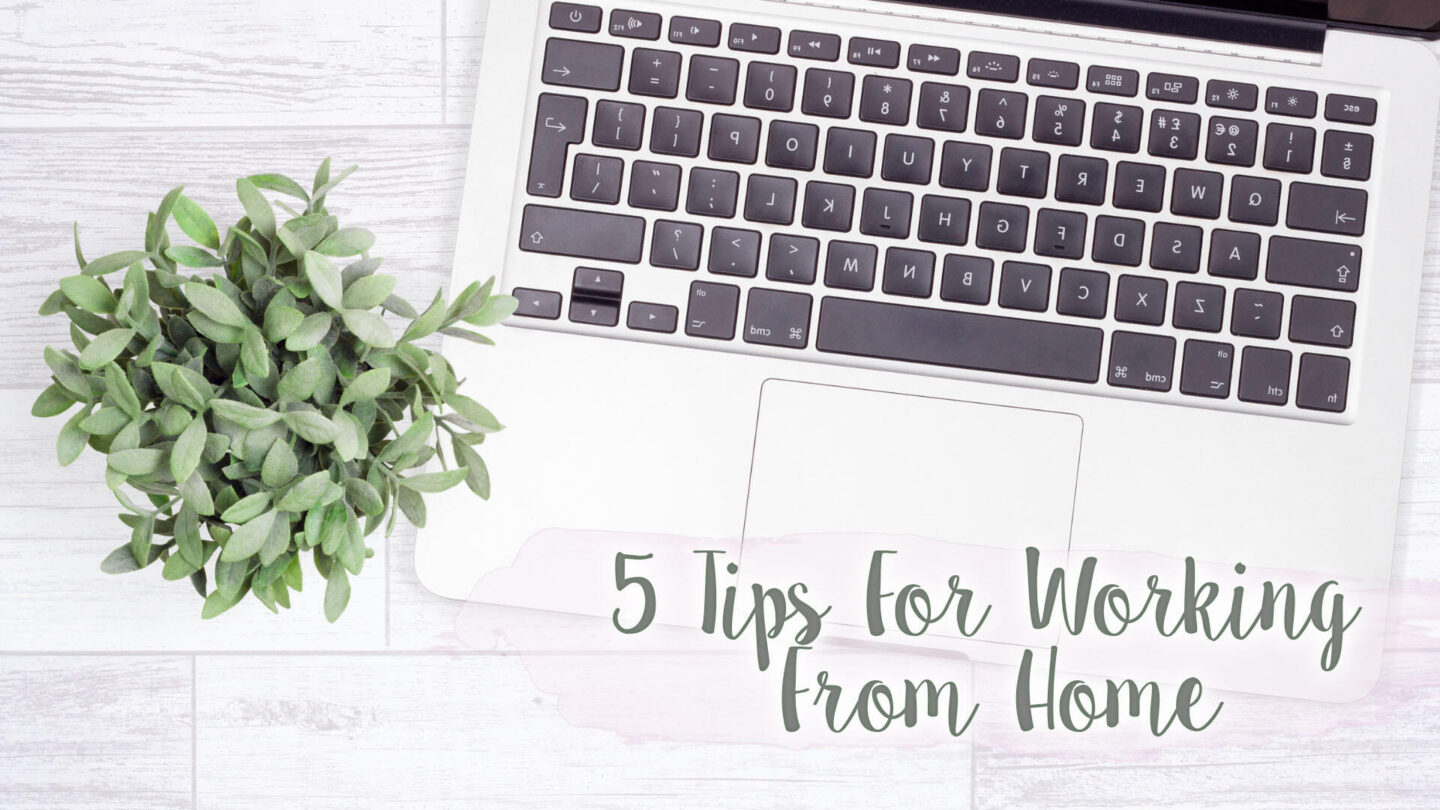 Back in April, when I was only four weeks into working from home I wrote a post about 5 of the tricks I was using to feel a bit more productive while doing so. At the time, I somewhat naively thought that I’d be back in the office by the Autumn. And, well, now it’s looking like it’s going to be 2021 at the earliest. With starting a new role at the beginning of March and getting used to doing this at home it was a lot. But, now it almost feels normal. And in some ways, I almost feel like I get more done at home than in the office. Throughout the last few months, it’s not all been smooth sailing, but I thought I’d share five of the things I’ve found essential while working from home.

I’m going to start with the obvious one here, having a speedy, stable internet connection is a must. Especially if like me your days involve being on the phone, accessing online documents and having various Zoom calls throughout the day. I vividly remember one day that my internet provider went down across London in June and it put our four-person team down to two. I was lucky enough to have an unlimited data contract that I could teether onto and carry on work. (Or silly enough, considering I’m hardly leaving the house now, whichever your way of thinking I guess!) But it was extremely frustrating all round. It really does show just how much we’ve come to rely on the internet on a day to day basis. (& if you want to find the cheapest broadband deals, check out this link!)

Compartmentalising My Living Space With The “Spaceship You” Approach

This is a video and approach that was bought to me by a friend who had started to worry about me when I said that I do most of my work from my bed now. I’ve put the video down below but as a summary, it points out that pre-lockdown times you would go to different environments to do different things. For example, you’d go to your office to work, the gym to work out etc. With working from home, many of us are finding these places are merging into one. So the “Spaceship You” approach says that you have an area for exercise, one for sleep, space for recreation and finally one for creation. (Or work!). And that if you keep these spaces separated you’ll be better for it. I’m trying to do this at home found so far it’s certainly helped!

Having A “Desk” Space

Now, I know on my last point I mentioned how I have struggled for space to the point I worked from my bed. And, well, I live in London so space is at a premium meaning I can’t just magic up an extra bedroom to turn into an office. (Although if I could, that would be golden…) So I’ve had to make do with what space I’ve got and instead, I’ve invested in what I like to call “my portable desk“. It’s a bamboo laptop table basically and it allows me to set up my “work area”. When I put my laptop on that I mentally clock into “work mode” and it’s really helped (plus it’s a steady surface for Zoom calls!). Another trick I’ve used is to have a work mug which I only use during the week, during working hours. It’s another way to tell your brain that you’re in work!

Making Sure You Get “Dressed For Work”

On my old working from home days I used to stay in loungewear. So, when I started to work from home in March I made a promise to myself that I would be get up and dressed. And that I’d do this at the normal time ready to start at 9am. And, if I had a meeting or not, I’d put some makeup on for the day.  I am kind of lucky that when I am in the office we’re got a fairly relaxed dress code so I don’t really have to be too formal. (Read: I go in most days in a t-shirt, jeans and boots). So, I’ve just been wearing the kind of thing I would at home. Like the above-mentioned desk space, something about getting ready in the morning serves as a trigger to your brain that you’re up and you’re going to get stuff done. According to career coach Heather Yurovsky;

“Don’t under estimate the power of putting on clothes suitable for public viewing. It makes you feel human, confident and helps draw the line between being at work and being at home”.

And, I for one believe she’s completely right. It’s even made me think twice about how much of my weekend I waste in my pyjamas…

Last but certainly not least, remember that even though you’re at home you’re likely doing the same job you would in the office. While it means you still need to get your same work done. It also means you need to realise when enough is enough. In terms of breaks, I don’t know about you but I always come back from my lunchtime walk with a clear head. And personally, I take the time directly after work to look at anything I might have been struggling with earlier in the day. Often times it’s like looking at it in a completely new and refreshed way. Take your lunch away from your computer, if it’s nice weather get some fresh air and remember, breaks are there for a reason. 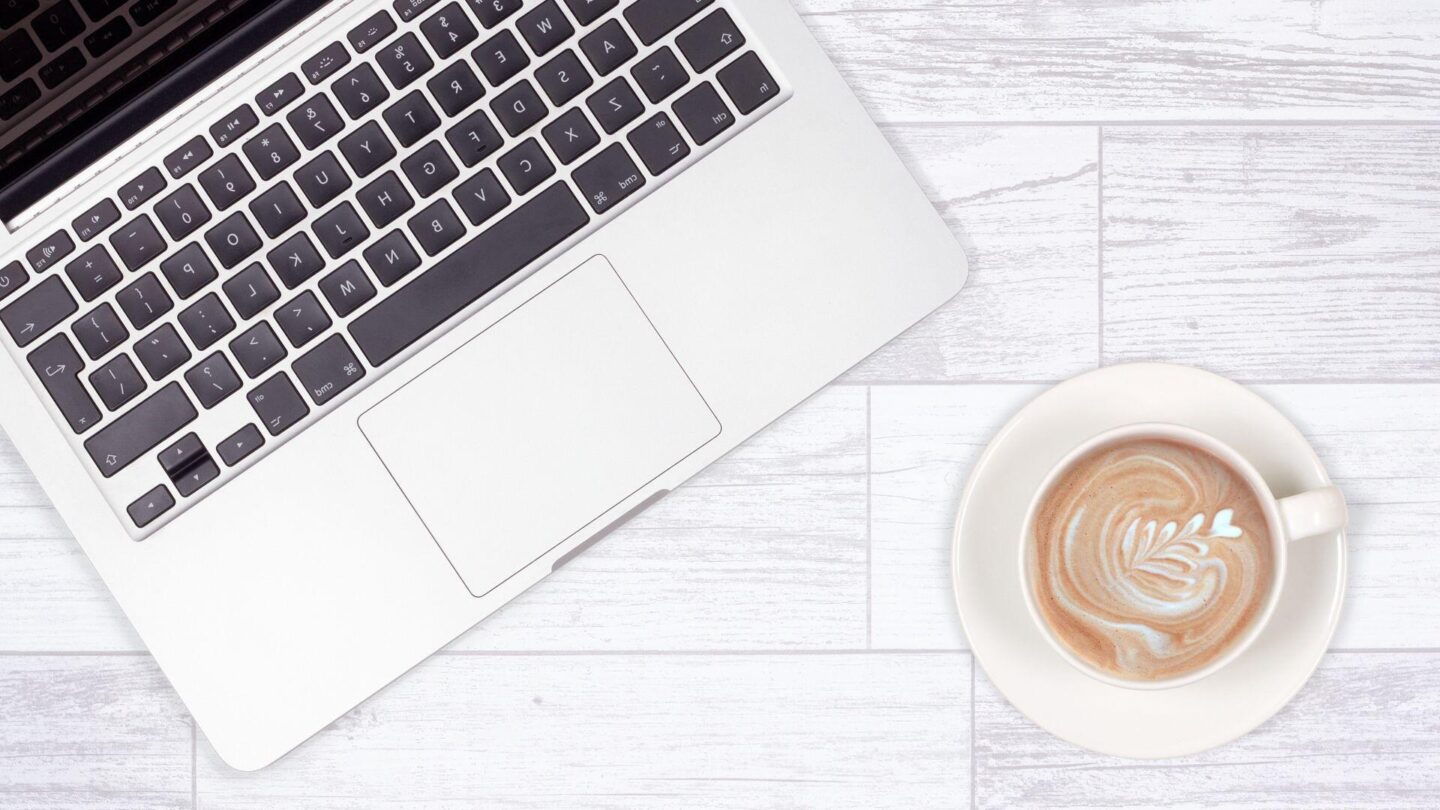 What are your best tips for working from home?