This small element goes by many different names, but it does the same job and is central to your vaping experience, never mind device.

And it is today’s turn for this little metallic saviour to shine. 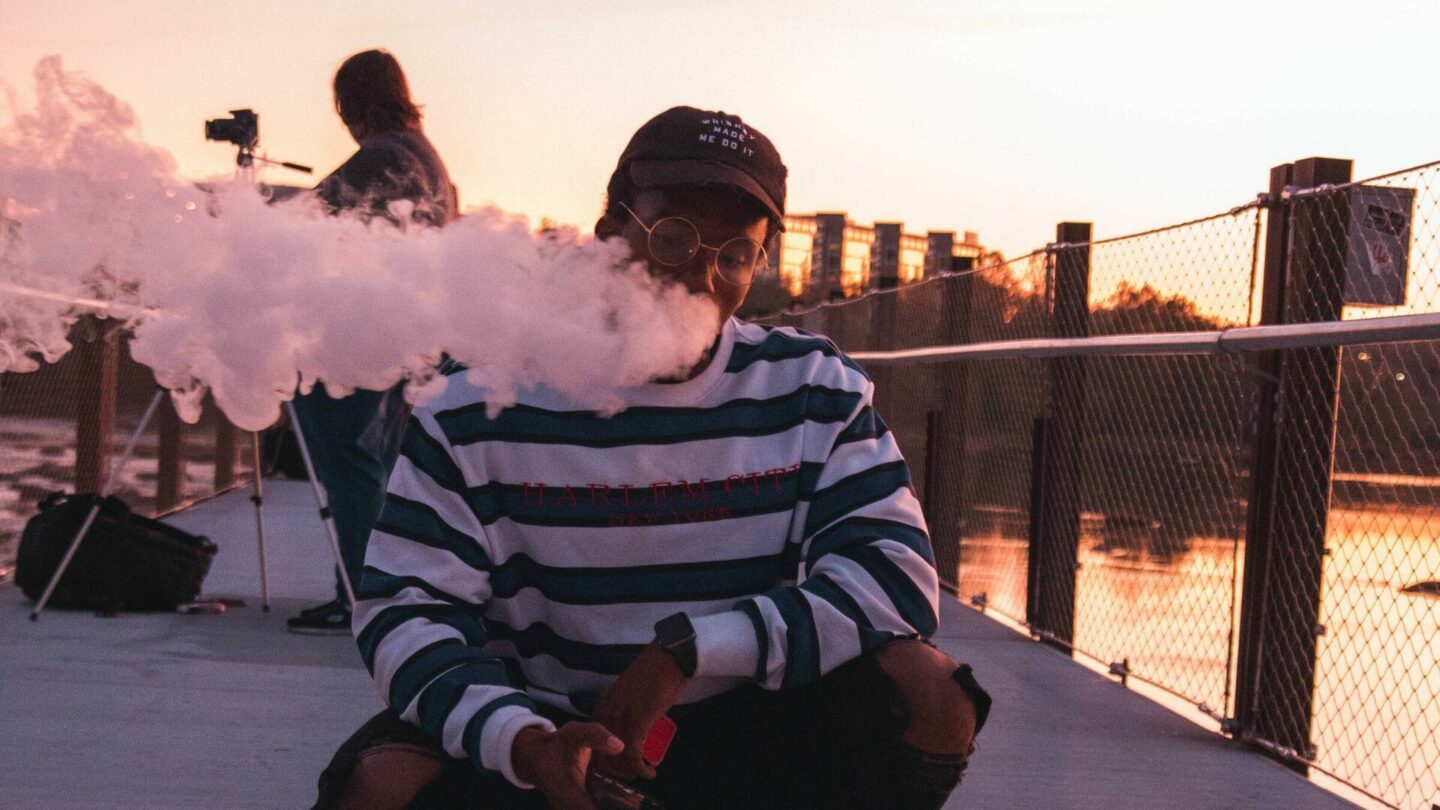 What is a Vape Coil?

A coil acts as the intermediary between the atomiser and vape battery. It is just a small piece of wire, but one which plays a very important role, nevertheless: that of heating up and vaporising e-liquid. Housed within the vape tank, most devices come inclusive of a coil. However, it needs regular changing because it is a delicate component that burns off after a certain period of use. Otherwise, it will negatively impact on your vaping experience. A vape coil is but a filament akin to that of an electric bulb. But to better understand it and its role, it is important to look at it in its entirety.

We say this because it is made up of three main parts:

A high-resistance coil is one whose resistance is above 1.0 ohm. This is used at a lower power and is better suited for regular vaping. This is also called above-ohm vaping. These coils:

All coils are not equal. They are cut from different wires. These are:

And that concludes the day’s lesson on vape coils!